There are many lovely political concepts that have been distorted by the right. “Citizenship” is one such concept. Increasingly, the right hides behind it. Accuse the right of caring only about people of one ethnicity, race, religion, or culture, and the right will answer that it’s interested in protecting citizens, regardless of background. Of course, if you ask the right what makes someone deserving of citizenship, the right will often argue for jus sanguinis, the idea that citizenship is a matter of blood heritage. When citizenship is about blood, it becomes a thin cover for ethnic nationalism.

Unfortunately, the left has largely responded to this by simply dismissing all appeals to citizenship as ethno-nationalist, racist, or white supremacist. Instead of fighting to stop the right from appropriating the concept, the left has simply conceded it to them. This means that whenever right wing politicians argue about the importance of defending American citizens, all the left can do is shout “racism!” at them. Increasingly, the left calls for “open borders”, arguing that citizenship doesn’t matter at all. This concedes far too much to the right. The right is advancing a very poor conception of citizenship, and we are able to offer something much more compelling, if we merely try. Here, let me show you. 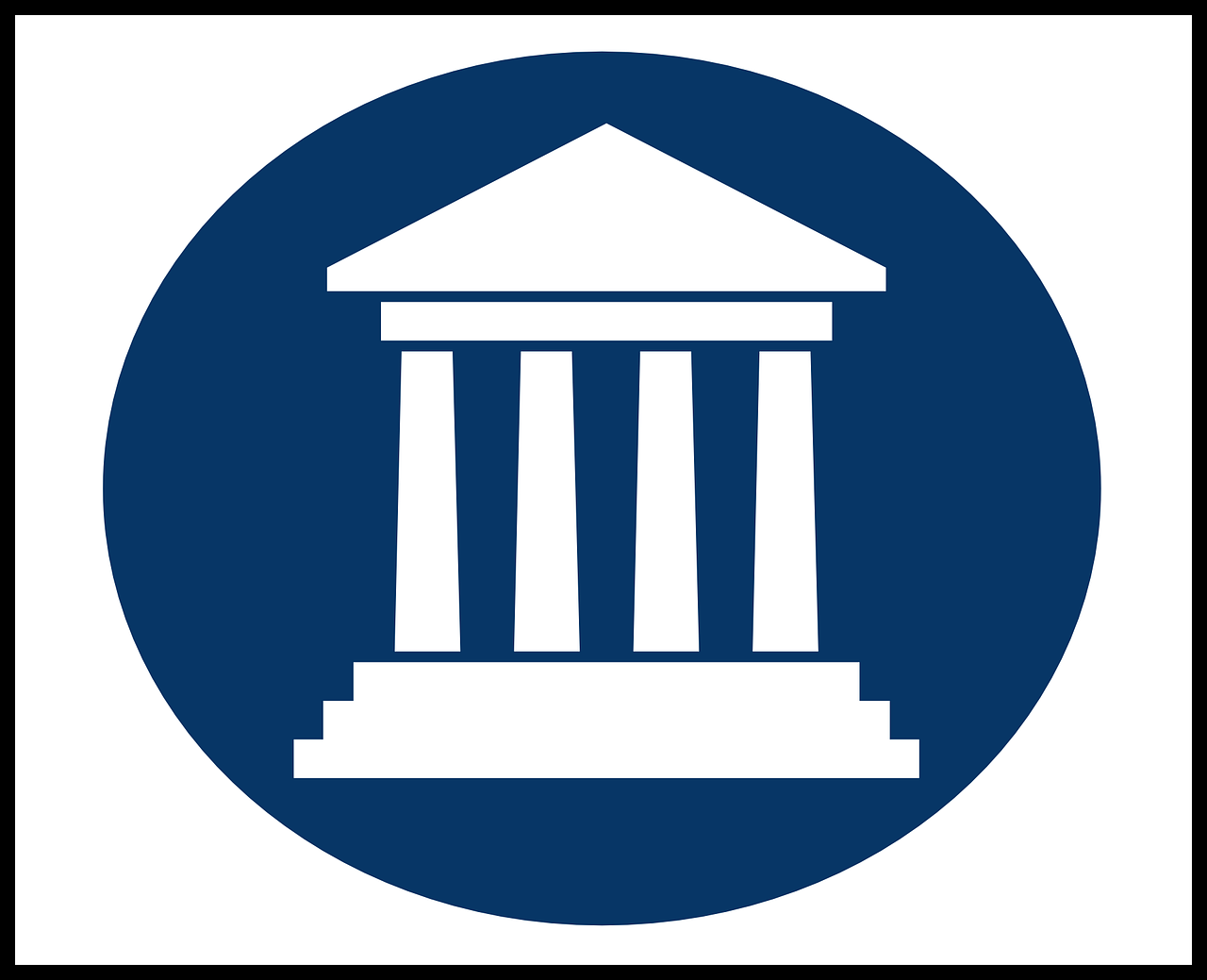 The concept of citizenship comes down to us from the Greeks and Romans. The Roman word for “citizen”–civis–is the root word for our words “civil”, “civic”, and “civilization”. When we are “civil” to one another, we treat each other like citizens. We don’t have to like people to be civil to them. We don’t need have very much in common with them at all. All we need is a mutual trust that if we recognise other people’s status as citizens, they will reciprocate that recognition. They will follow the same laws we follow and they will respect our “civil” rights.

Good laws protect law-abiding citizens from being abused and exploited by one another. When our laws fail to protect us from abuse and exploitation, they need to be changed or enforced better. The state creates the laws, and it is the responsibility of the state to ensure the laws are good. The better our laws, the more people we will be able to trust. In this way, a well-functioning state creates and expands the space for cooperation.

The Romans gave citizenship to people from a vast array of cultural and ethnic backgrounds, because the Romans realised that with a quality legal system, it’s possible for people who are very different from each other to be civil with one another. The cooperation produced by Roman law led to an unprecedented period of peace and prosperity, lasting several hundred years.

The left wants to use the state to grant citizens new civil rights. These civil rights are economic in character and protect those citizens from forms of economic abuse and exploitation. This includes stuff like a right to healthcare, a right to education, a right to housing, a right to a minimum standard of living, and so on. The left recognises that when people are denied these things, they are subject to abuse and exploitation, and without these rights we cannot expect them to act as citizens, to exercise civic responsibility and to be civil to others.

There are two alternative positions which are both mistakes. These are:

The right nationalist position assumes that it is impossible to form civil relations with people who are ethnically or culturally different from us. The right claims essential, irreconcilable differences exist without providing any justification for this claim. When they argue that particular populations are unsuited to cooperation with us, these populations invariably either do not possess citizenship or possess it in name only, without a robust set of civil rights to accompany the status. People who are protected from abuse and exploitation by a set of laws have a stake in upholding and sustaining the laws that protect them. The right demands people who are not meaningfully protected by law nonetheless respect and abide by the law. In this way, it makes unreasonable demands on populations subject to endemic exploitation and abuse. Of course these populations do not live up to the right’s expectations–the right has denied them the civil rights that would be the foundation for stable cooperative relations.

The anarchist position assumes that we don’t need laws to secure cooperation because people inherently have sufficient potential to be altruistic or at least heavily solidaristic. Anarchists ignore that altruism and solidarity are only made possible because we have some means of protecting ourselves from people who engage in abusive and exploitative behaviour. Without that means of protection, the practitioners of altruism and solidarity are relentlessly victimised. Spheres of cooperation contract, and people restrict trust only to those they know personally. To have larger scale cooperation, in which strangers can reliably trust other strangers, we need to know that other people are committed to the same set of laws to which we are committed and that there will be some kind of response if they violate those laws.

This is what citizenship is supposed to do–establish a shared political status and a shared commitment to a legal framework that establishes and defends a robust set of civil rights. Our trust in each other and in our public institutions is breaking down because our legal framework does not plausibly defend a sufficiently robust set of civil rights. The solution is to expand that set of rights.

“Open borders” and “free trade” subject our citizens to competition from laborers who are not protected by our labor laws. These laborers work for lower wages and they submit to poorer working conditions. Because of this, firms prefer to hire them, either by locating abroad or by hiring immigrants. The larger the gap in civil rights between our citizens and non-citizens, the greater the disadvantage our citizens face. Our citizens are under pressure not to seek improvements in their civil rights, for fear that employers will respond by refusing to hire citizens. This is an unacceptable form of blackmail of our citizens by wealthy oligarchs. Those who wish to trade with us must abide by a comparable set of labor laws and recognise a comparable set of civil rights. Those who wish to live and work in our society must live and work under the same laws. They must become citizens of our state and receive both the civil rights and the civic responsibilities that entails. Excluding immigrants from citizenship not only denies them civil rights–it also corrodes the rights of our extant citizens, by enabling the rich to pit our citizens against immigrants in a race to the bottom.

If we argue for a robust conception of citizenship we can expand the set of people we can cooperate with, incorporating many people of different languages, ethnicities, religions, and cultures. We can resist the right’s argument that citizenship can only be given to people who share our blood or culture. If instead we make unreasonable arguments for universal cooperation in the absence of protections against exploitation and abuse, we will facilitate the exploitation and abuse we seek to stop, pushing more and more people into the right nationalist position.

Having given up on cooperating with others, the right naturalises exploitation and commits it without conscience. If we want people to support cooperation, we must create and expand a power structure capable of reliably securing fair terms. This begins with an acknowledgement that some form of structure is necessary–that exploitation must be fought in an organised way. It will not go away on its own, and we cannot simply pretend it does not exist.