A Realistic Left-Wing Strategy for Cities

With Bernie Sanders officially out of the 2020 presidential race, the left has no immediate prospects for taking power at the federal level. This leaves a lot of Sanders supporters wondering what, politically, they can do going forward. There is no energy or enthusiasm for Joe Biden or the national Democratic Party, and rightly so. This pushes folks back toward local politics. Local politics has a number of advantages–it takes less money and less manpower to be competitive at the local level. The two parties are less attentive to the ideological leanings of their candidates. It’s easier to use primaries to infiltrate them–they are much more permeable. But there are major limitations to this approach, too. It’s easy for oligarchs to move jobs and investment out of cities that attempt to move to the left. Many cities behave opportunistically, offering the oligarchs tax breaks and special treatment. How can we prevent the oligarchs from pitting cities against each other in an endless death struggle for investment? That’s what I want to explore here. 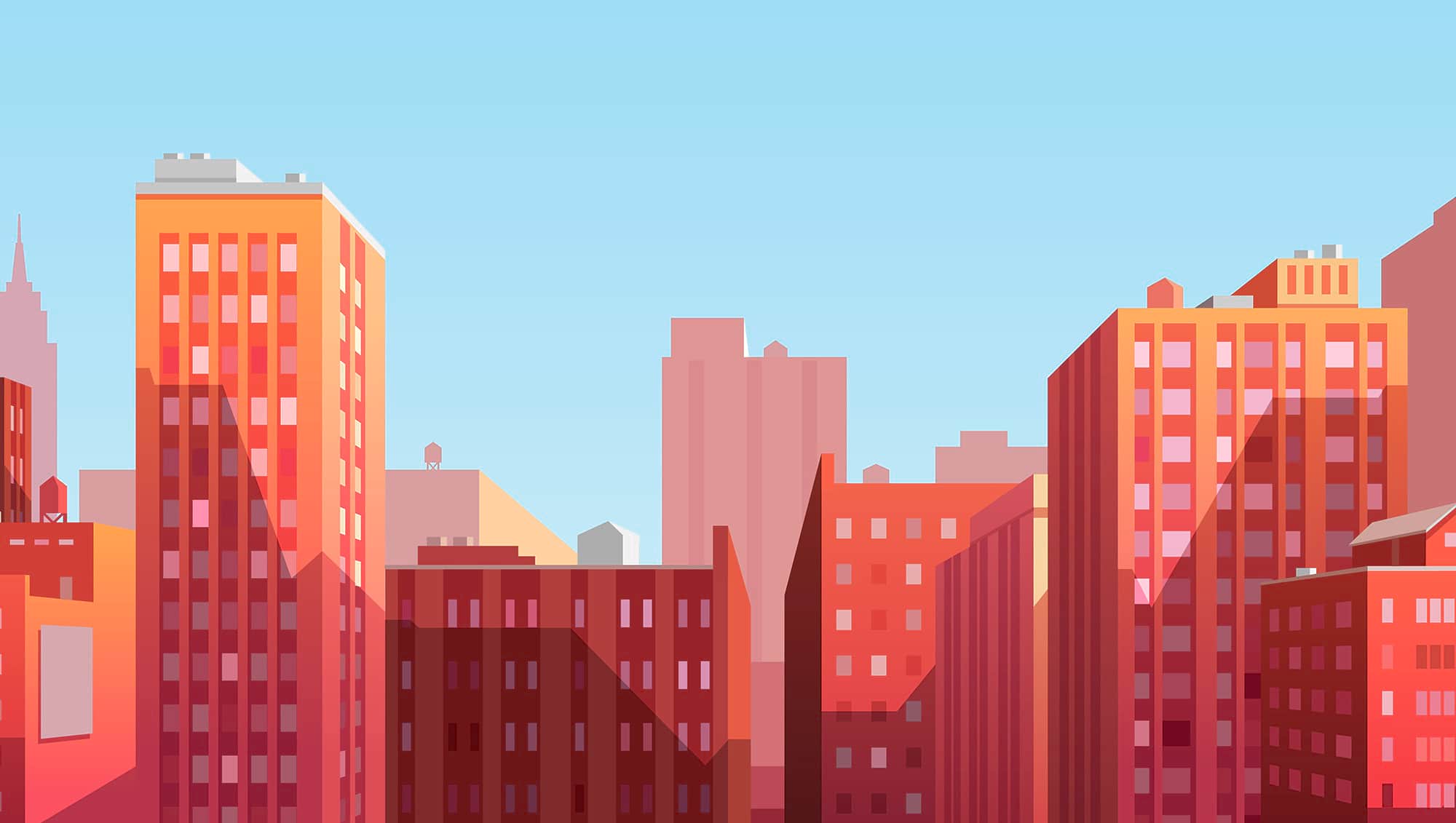 Because oligarchs have good tools for resisting the city strategy, the city strategy doesn’t make sense as an end-game approach. But it still has potential. Attempting to do the city strategy, despite its limitations, would get a lot of left-wing people elected to city councils. These people would gain experience in government, and their institutional knowledge would be really valuable. Conflicts between cities and states or between cities and firms could elevate the profile of these local figures, eventually pushing them into state and national politics. The city strategy won’t be enough to overcome the oligarchs, but it can help create a generation of leaders with the skills and experience necessary to take things further.

One of the main weaknesses of the Sanders campaign was its reliance on the left activist base. The left activist base has very little experience working through formal institutions. It’s an outsider, grassroots movement. It has struggled to win formal political power for decades. This has made it suspicious of institutions and of the people who do win institutional power. There is some cause for this–our political institutions have many flaws that make them hard to use. They tend to reward the wrong kinds of behaviour. But an allergy to institutions keeps the left on the fringes and prevents it from cultivating the skill set necessary not just to win power but to use it effectively. Despite the protests of revolutionaries and anarchists, the only realistic way to redesign our institutions is to first win power within them.

The city strategy would also deepen the left’s links to institutions and make it less reliant on charismatic national figures. We have relied too much on the ability of “discourse mages”–professional talkers who try to reshape national culture and thereby get around the institutional question. In both 2016 and 2020, Sanders was ultimately defeated by the Democratic Party patronage machine. That machine is a quasi-feudal system which builds up from the cities. In South Carolina, Democratic primary voters took their cues from the preachers and politicians they know personally. They weren’t paying attention to the discourse mages online. Most left networks are networks of discourse mages, not networks of embedded leaders who know their communities well. We need to build a competitive infrastructure that reaches all the way down.

At the same time, that infrastructure also must reach all the way up. If individual cities all go their own ways, pursuing their own policy baskets, they will often inadvertently play into the competitive dynamics that currently dictate municipal policy. To prevent capital flight, cities need to pursue the same policies at the same time. That means we need a centralised organisation to create a compelling platform that travels well from city to city. Extant national left organisations are too decentralised for this, leaving the individual cities with a lot of autonomy. Local leaders like autonomy, because it gives them a feeling of agency. But local autonomy is a potential Achilles’ heel for this strategy.

Say for instance that the left is interested in strengthening working conditions and investing in infrastructure. In City A, the left prioritises working conditions. In City B, the left prioritises infrastructure. Say both movements are successful in their respective cities. This could mean that in the near-term, oligarchs redirect investment from City A to City B, because City B is incentivising investment while City A is raising the cost of production. City B doesn’t intend to draw resources away from City A, but it does so anyway, simply because of the order in which the policies were pursued. The movement of investment from A to B would weaken economic performance in A, and that would weaken the left’s political position in A, causing it to lose future elections.

Liberals will do precisely this. They will pursue policies that appear radical, but which often undercut the policies of competing cities. They will claim to be socialist, using socialism as a means of concealing their commitment to continuing the competitive game. It’s so important for these movements to cooperate, and the only way to ensure cooperation is to bind them together in a cartel. To create that cartel, we need the left-wing movements in different cities to immediately engage in cooperative, cartel-type behaviour, and they will only be able to do this if the left is centrally organised. The left needs a party-type organisation. This doesn’t mean the left needs a third party, but it needs a kind of “hidden party” from which to organise its infiltration of the two parties. The left needs all the benefits of a third party without the drawbacks. It’s too hard for us to persuade voters we credibly stand a chance of winning when we run openly on third party ballot lines, but we do need independent, centrally organised institutions. The DSA has attempted to provide this, but it lacks the centralisation necessary to pull it off and has been too heavily permeated by anarchists who oppose electoral approaches and participate in DSA mainly for the purpose of sabotaging it.

The goal of this strategy is to force the oligarchs to turn to the state governments for pre-emptions, precipitating a showdown between local government and state government. When the states overrule local elected leaders who are properly embedded in the communities they serve and have the right kind of patronage ties, this will generate a lot of resentment in voters, enabling those local leaders to pursue state-level offices. We need an adequate level of collaboration among cities to force the oligarchs to move from the capital flight strategy to the state pre-emption strategy. That will heighten contradictions, and fuel further political development for the left.

This strategy is appropriate for the cities where the extant left is currently popular, but still largely detached from institutions. A different approach is needed for rural areas where Republicans are deeply entrenched. We cannot ignore those areas–a comparable left organisation must be created which is aesthetically and culturally totally different from the organisations which now exist in the cities. This organisation must be built to capture the Republican Party rather than the Democratic Party. But that’s a story for another time.