Joe Rogan, Frantz Fanon, and Left’s Future in the Countryside

The recent endorsement of Bernie Sanders by Joe Rogan throws into sharp relief the division between what I call “the political left” and “the church left”. The political left wants to build a broad, inclusive coalition that can build enough power to do big things, like Medicare-For-All. The church left is more interested in building a spiritual community that can replace the traditional Christian communities that once dominated the American social and moral landscape. The political left is excited by Rogan’s endorsement, because it suggests that it we might yet succeed in widening Sanders’ appeal. The church left is horrified, because it considers Rogan to be a source of spiritual impurity and corruption. It’s a clarifying moment that really illustrates the vast gulf in purposes and worldviews between these two forces.

Today, I want to have a think about how we can build on the Rogan endorsement to build a bigger, stronger, more inclusive movement. Frantz Fanon is going to help me. You’ll see why.

I like to divide America up into three different types of place:

As we’ve more heavily automated and/or outsourced manufacturing and agriculture, the countryside has become an increasingly precarious place. Rural towns are fragile, often dependent on a handful of industries that can disappear in a heartbeat. 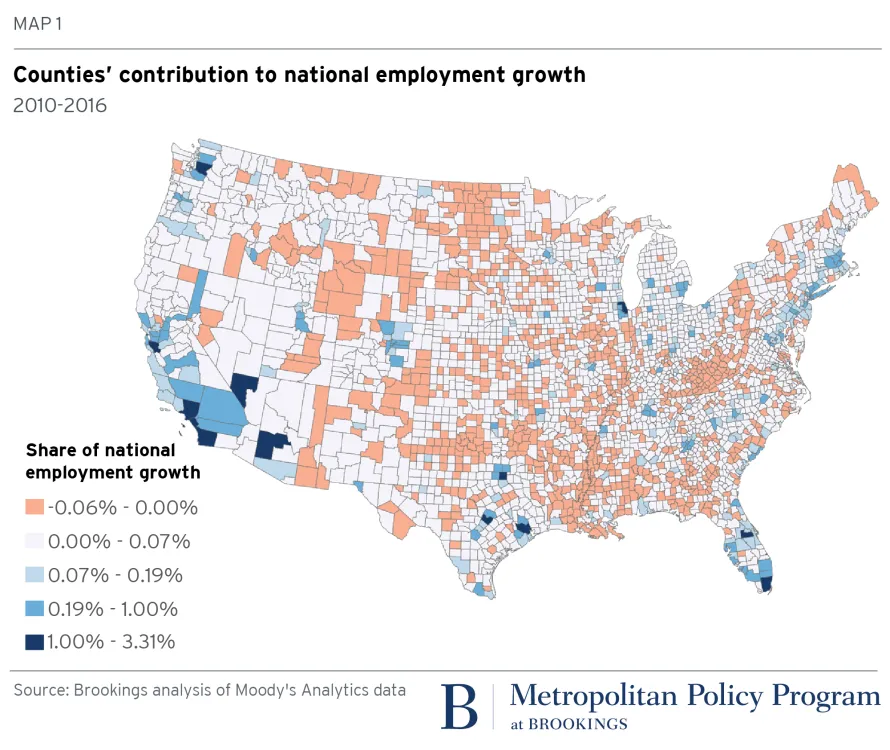 College towns avoid the fate of the countryside by using the bloated higher education sector as a growth anchor. But universities only produce small numbers of high quality jobs. For every professor, there are many more people employed to feed, entertain, and clean-up after college students. These people are paid very little and are treated like garbage. In South Bend–a college town increasingly dependent on Notre Dame–the food and serving sector pays a median annual wage of just $13,400. The sector is one of South Bend’s “most specialised”. More South Bend residents work in this sector than almost anywhere else in the country. The result is immense inequality. College towns comprise 4 of Business Insider‘s 10 most unequal US cities, ranking right up there with traditionally bifurcated places like New York and Miami. It is a fragile model, dependent on the ability of universities to continually process ever-greater tuition fees into local investment. But in many American states where big cities are few and far between, local governments have struggled to come up with alternatives. So they submit to economic imperatives, renting their populations out as carers for the children of the rich and affluent.

Political leftism is grounded on the premise that it’s possible to get poor and working people–the people who are badly mistreated in our system–to mobilise to transform it. But most of the time, left activism focuses on the concerns of students and urban populations. But in college towns, it’s the adults serving craft beer to the college students who are most viciously exploited. In cities, economic growth is driving gentrification, and gentrification is forcing ordinary folks to move further out. Focusing on college towns and big cities means focusing on people who are, on average, more financially secure. The people who drink the lattes don’t have the same interests as the people who make the lattes. The result is a constant pressure on the left from the students and urban professionals to stop talking about economic security and to focus instead on various cultural issues. Cultural issues are a luxury–latte sippers can afford them, but latte servers can’t.

Everyone who is paid to write about politics or who has the time and resources to do it for fun is a sipper, including yours truly. Our conversations are the conversations people have when seated in coffee shops rather than standing and working in them. We don’t talk about the things that matter to them, and because of this they tend to ignore us and to ignore politics more generally. It’s a large audience of people whose interests align with our cause, but we don’t know how to to talk to them.

This is where Fanon comes in. Fanon–a political theorist from Martinique–saw our system as an exploitative mechanic in which metropolitan cores exploit rural peripheries. For Fanon, the decision to concentrate power in urban capitals results in the construction of large and elaborate bureaucracies and university systems in big cities. The elite that makes its home in these cities always prefers investing in itself. The schools, the healthcare system, and the infrastructure are all better where the elite live. When industries do develop in the countryside, these industries depend on the investment of metropolitan elites, and the urban elite use their returns to further enrich themselves and the cities in which they live. For Fanon, city life was toxic because the social roles people take on in cities give them a stake in perpetuating this exploitative dynamic. This dynamic was expressed in the colonial relationship between French West Africa and France itself, but it was also expressed in the relationship between Paris and the rest of France, or between Algiers and the rest of Algeria. For Fanon, when Africans began living in European-style cities and performing European-style roles, they began to think and act like Europeans. 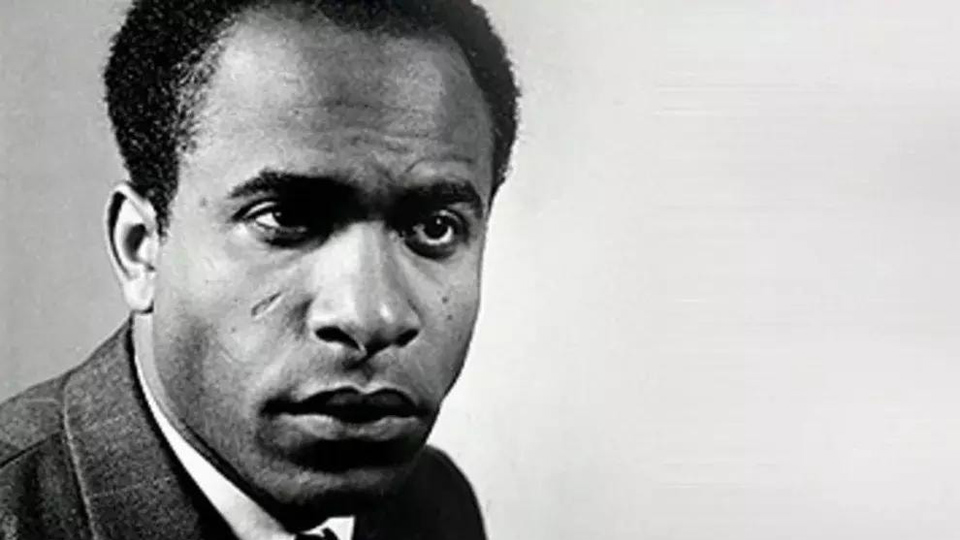 Because of this, colonial independence movements that were made up of Africa’s educated urban elite were sure to reproduce the same exploitation, violence, and cruelty associated with the colonist. The same was also true for France itself–whenever political change in France came out of the Parisian elite, it could never meaningfully break from that elite and show real concern for the rest of France. For Fanon, the political struggles in the colonies and in France itself were often little more than insular internal power struggles within a narrow elite.

To get beyond this, Fanon wanted a political movement that was made up of the uneducated rural mass. Fanon hoped for a cathartic violent uprising to depose the urban elite and free Africa not just from the European rulers, but from the European way. We need the catharsis without the violence, a movement that resonates with folks’ interests and passions. For years, the left has demanded that people educate themselves, go to university, or participate in reading groups and local organising. But the people we most need to win over aren’t the politically educated or politically involved, it’s the great mass of people who have only a passing interest in politics–who participate in it only when it speaks to them.

It should be easy to craft a message that can do this and is entirely consistent with our goals. The center and the right have made our job so easy. They have:

We must respond by protecting rural folks from races to the bottom on taxes, wages, and regulations driven by competitions among governments and states for investment. We must stop billionaires and corporations from pitting regions against each other and pushing people to accept ever worse conditions for ever less reward. We need:

If we can show rural America that we see it as a priority, there’s no reason why we cannot win everywhere.