On August 27th, Bernie Sanders decided to come to West Lafayette, Indiana, to do a town hall. Indiana is my home state. Bernie is 79. This could be the last time he visits, for all I know. My girlfriend is a few years younger than me. She’d never seen Bernie in person. We decided to drive down. Let me tell you the story.

END_OF_DOCUMENT_TOKEN_TO_BE_REPLACED

The Case for Raising the Minimum Wage to Address Labor Shortages

As we saw in the years following the 2008 recession, lots of business owners are frustrated by labor shortages. They argue that these shortages are caused by a lack of incentive to work, and propose to generate that incentive by making life more difficult for the unemployed. In this case, they argue for restoring work requirements for unemployment and eliminating the federal unemployment supplement enacted in the waning days of Trump administration. This is a highly punitive way of generating incentive, and those who support these measures often accuse our unemployed citizens of laziness. They could instead generate incentive by raising wages. A recent study from the Federal Reserve indicates that the vast majority of workers aren’t being discouraged. As long as workers anticipate that their unemployment benefits may eventually come to an end, they will accept work even when the work pays less than the benefits do. Only the workers at the very bottom of the wage distribution face an incentive problem. Today I want to discuss how the study works and what it means for the minimum wage debate.

END_OF_DOCUMENT_TOKEN_TO_BE_REPLACED

Britain: For the Love of God, Please Stop Boris Johnson

On 12 December, Britain has a general election. I care deeply about British politics–I did my BA over there and am finishing up a PhD there as we speak. But more importantly, the Conservative Party has managed the country’s economy and future with stunning fecklessness, and I couldn’t live with myself if I didn’t do my part to point this out.

Let me tell you the story of what happened in Britain and how Cameron, May, and Johnson are making everything much, much worse.

END_OF_DOCUMENT_TOKEN_TO_BE_REPLACED 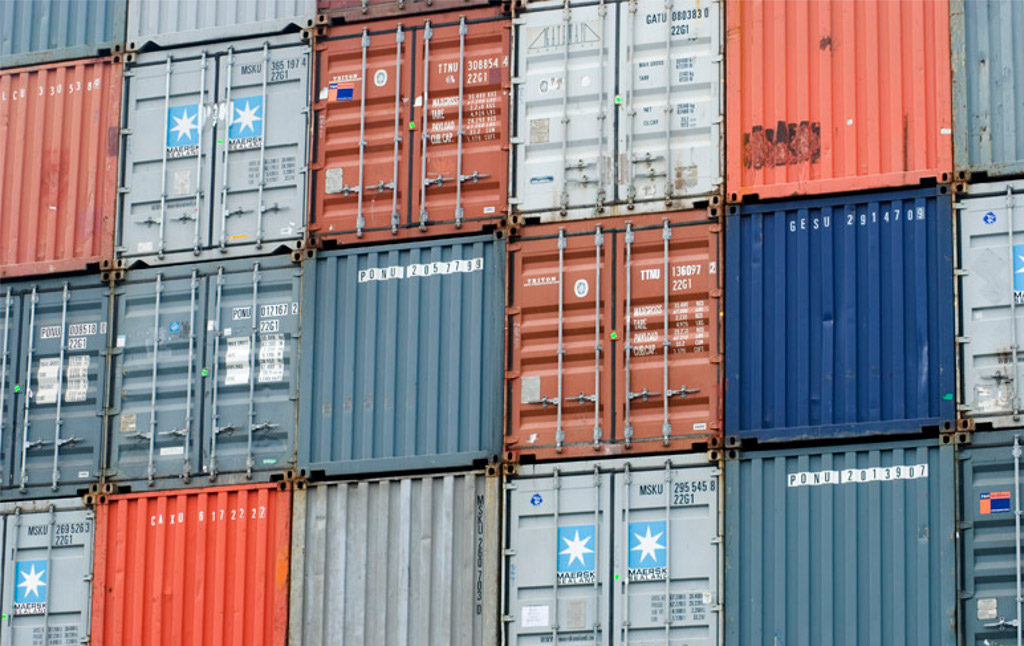 My name is Benjamin Studebaker, and I grew up in Indiana. I am not happy with the way the press is covering Mayor Pete Buttigieg. Let me tell you why. END_OF_DOCUMENT_TOKEN_TO_BE_REPLACED