Australia has swapped Prime Ministers again–this time the Liberal Party replaced Malcolm Turnbull with Scott Morrison. Morrison will be Australia’s sixth Prime Minister in the last then years. This level of turnover at the top is remarkable. The UK has only had three Prime Ministers during the same period. Canada has only had two. Why are Australian politics so volatile? I couldn’t find any explanation online which satisfied me, so I’m writing my own. I think it has to do with a combination of wages and the way Australia’s political parties choose their leaders. 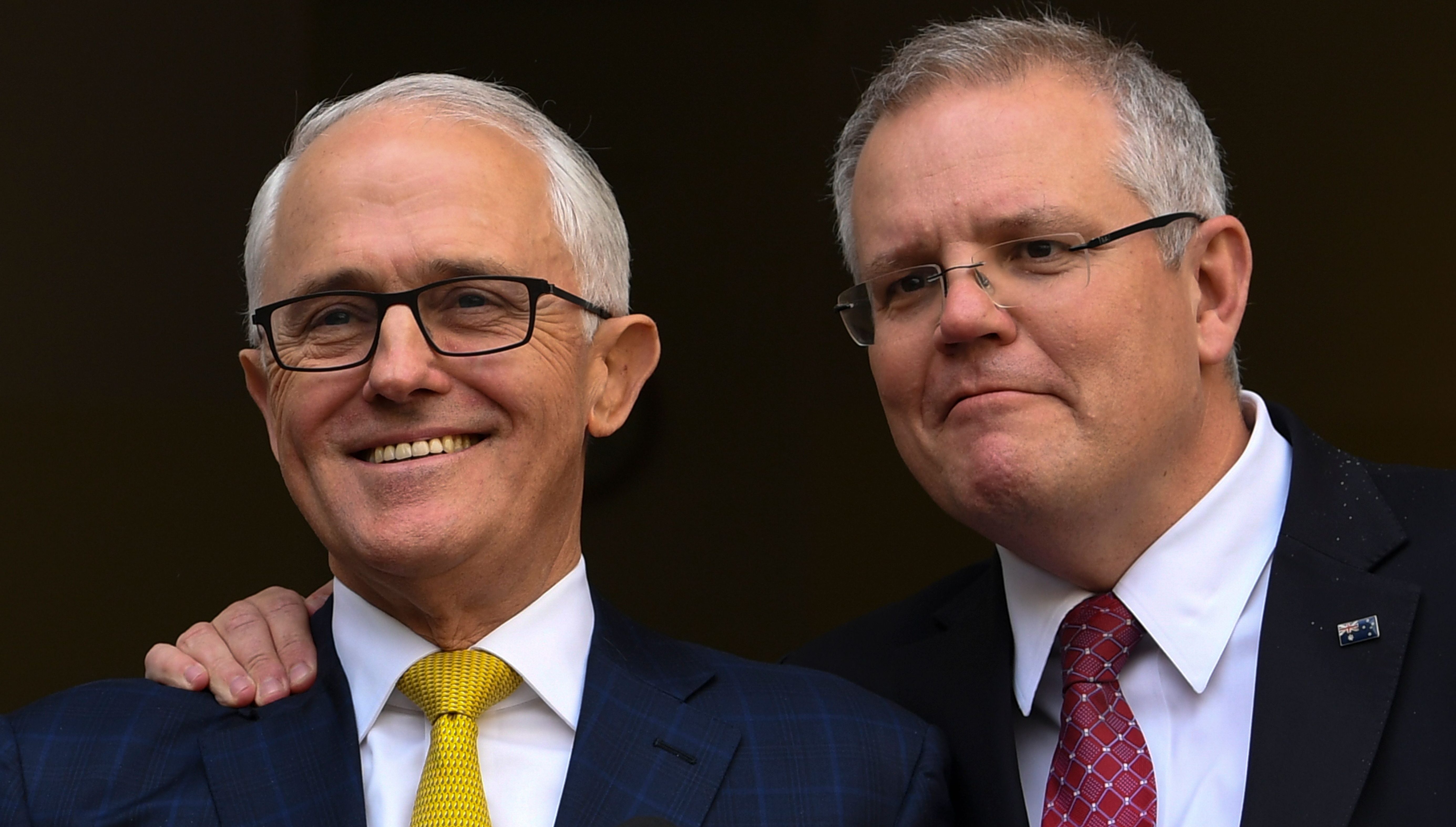 The Liberal Party has a very old fashioned way of choosing its leaders. Unlike Britain, where the Labour and Conservative parties both permit rank and file party members to vote in leadership contests, the Australian Liberal Party–and until recently, its Labour Party–permit members of parliament to change the party leader (and consequently, the Prime Minister) on their own, without going to the members. This means leadership contests–or “spills”, as they call them in Australia–can happen quickly and easily, facilitating turnover. The Labour Party eliminated this in 2013, but by that point the party had already been shattered by two mid-term leadership changes in a six year period. The Liberal Party won the 2013 election, and it has now replicated Labour’s instability, swapping Prime Ministers twice in just five years.

That said, Australia’s party leader selection process cannot be the primary cause of the turnover, because Australia has often gone through periods of tremendous stability under these rules. While the most recent six Prime Ministers have ruled over a ten year period, the six Prime Ministers before that ruled for 36 year combined. The instability which the party rules encourages comes and goes. Australia again had six Prime Ministers in the decade between 1965 and 1975. This period also coincided with economic unrest and stagflation. Immediately before that, a single Prime Minister ruled the roost for seventeen years. But yet again, prior to that, the country endured seven Prime Ministers between 1939 and 1949–during the war years and their aftermath. When things are running smoothly in Australia, politics stabilises, but as soon as things come off the rails the trademark instability reasserts.

So what’s gone wrong in Australian politics these last ten years? At first glance, we might think not much–Australia is less dependent on the European and North American markets and was hit much less hard by the economic crisis of 2008 than most of the other rich countries:

Of course, you might notice that Australia’s growth rate hasn’t been altogether high–it only topped 3% once during this period, in 2012. Australia avoided the misery, but it hasn’t produced consistently superior results in the years that followed, especially recently. But still, looking at the growth rate, you wouldn’t think Australia were in some sort of malaise. This only becomes clear when we look at wage data. While Australian GDP shrugged off 2008, wage growth has never been the same:

For quite some time, Australian wages have grown at well below the rate they grew even during the worst part of the global economic crisis. To make matters worse, in the last few years Australia’s inflation rate has frequently managed to exceed the wage growth rate, which means in real terms the entire annual wage increase is now being torched:

In the United States, we’re all too familiar with wage stagnation. Real median household incomes in America have hardly budged in 20 years. But Australia was accustomed to rapid wage growth, especially in the decade before the crisis:

Australians are reluctant to accept wage stagnation as a new normal, and political parties are likely to pay a price for it at the ballot box. Australia is just now beginning to develop its very own productivity/wage gap:

The Americans have one just like this, but it got going back in the 70s:

Australia has long been more equal than many rich countries–its top 1% receive only 9% of income, compared to 14% in the UK and over 20% in America. In the early 80s, its top 1% share was a stunningly low 4.4% of income, almost a full point lower than Denmark’s lowest recorded top 1% share. Australia was so equal that even the Soviet Union occasionally recorded higher top 1% income shares.

That’s been changing–the 9% it runs today is almost double Denmark’s current rate. The appearance of stagnating wages and a productivity/wage gap indicates that Australia is likely to get considerably less equal going forward. Its voters are accustomed to a remarkable level of egalitarianism–they won’t like this. Indeed, they already don’t. Australian Prime Ministers’ parties increasingly blow their good will with the Australian people quickly, falling behind in the polls. Under Turnbull, the Liberals once led Labour by nearly 8 points in polling. Today the Liberals trail by 10. In a desperate bid to prop up poll numbers and keep their seats, Australian MPs are dumping their leaders and hoping that Australian voters will mistake changes in leadership for changes of policy. For quite a while, this worked pretty well, but it appears Australians have started to catch on. New Prime Ministers usually get the benefit of the doubt, but this time Morrison is getting shredded:

Australia’s next election likely won’t be until next year, but Morrison doesn’t seem to have any bold new ideas to turn the wage situation around. It’s likely the Labour Party returns to power, and once that happens, its new leadership selection rules will probably enable the new Labour Prime Minister to successfully finish a term without falling victim to another spill. But a second term may not be in the offing if that Labour PM allows Australian workers to get continuously kicked in the face.