How to Argue With an Old Conservative

Over at the The Wall Street Journal, Crispin Sartwell recently offered an argument against Sanders-style democratic socialism. Titled “How to Argue With a Young Socialist,” Sartwell clearly believes his argument to be a good one. The editors of the WSJ op-ed page certainly seem to have thought it’s worth printing. So I was shocked by just how poorly constructed it is.

The problem is that #1 is false. Democratic socialism doesn’t make the state more powerful. In claiming #1, Sartwell makes a basic mistake about the nature of the modern state’s power and about the relationship between the modern state and the market.

Consider a sector like healthcare. Democratic socialists would like our healthcare system to be a single payer, Medicare-for-all system. This sounds like it increases the state’s power, and critics of single payer have long alleged it to be a state takeover of healthcare. But if you think about healthcare for five minutes, you quickly realise that the state already controls the sector. 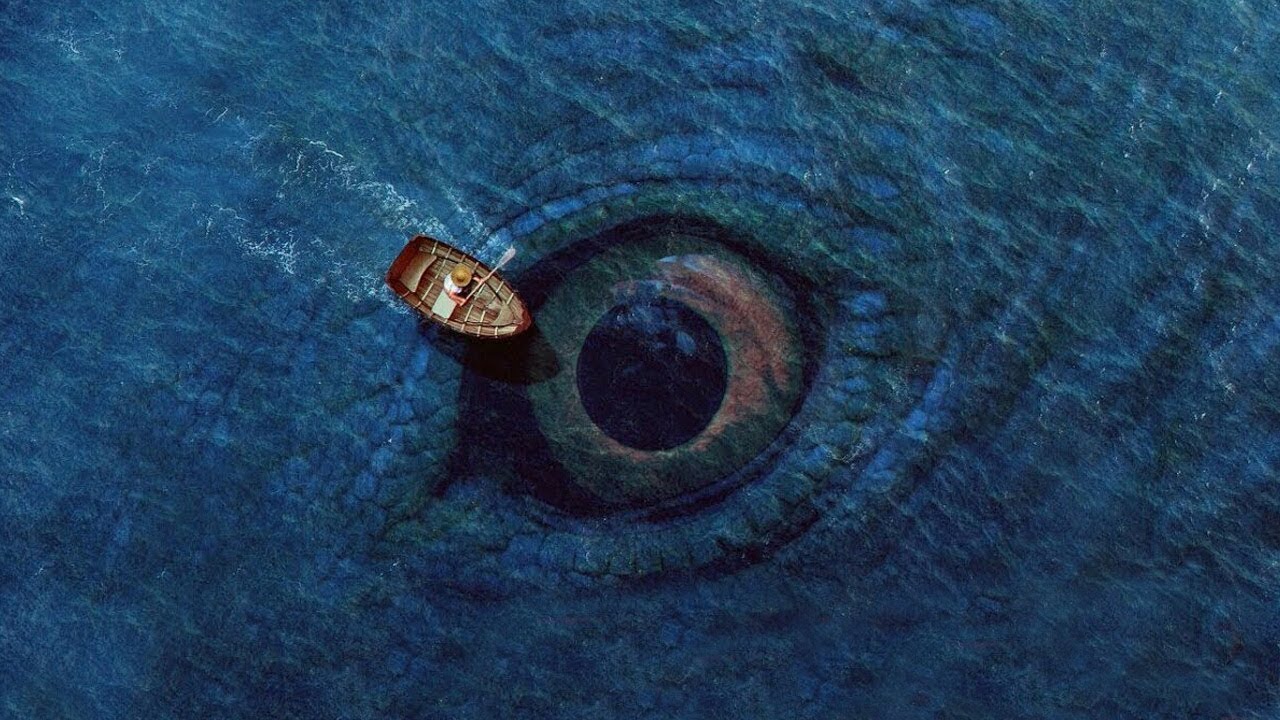 Think about it–the insurance companies and healthcare providers are subject to a vast array of government regulations which dictate their form and function. Corporate governance itself is dictated by the state’s laws. Publicly traded companies are legally required to have a particular structure which gives privileged roles to shareholders and boards of governors, for instance. But beyond this, the state has passed piles and piles of laws which structure the behaviour of the firms in the healthcare sector itself. The Kaiser Family Foundation has kept a timeline of the state’s major forays into healthcare, and it is very, very long. The modern health insurance company–which the law calls an “HMO” or “Health Maintenance Organisation”–was inflicted on the healthcare sector by the HMO Act of 1973. The act compelled employers to do business with HMOs, and in doing so forced their proliferation. It also offered HMOs a variety of legal benefits to encourage people to create them. To get these legal benefits and this captive market of employers, your HMO has to conform to the state’s definition of what counts as an HMO. Other permutations, like the “Preferred Provider Organization” or “PPO” also have state legal recognition–they exist because the state accepts them as meeting its tax and regulatory requirements. The state also sets the licensing requirements for healthcare providers, it determines what minimum set of benefits qualifies as “health insurance”, and so on. It directly operates Medicare, Medicaid, and the Children’s Health Insurance Program. It is omnipresent throughout the healthcare sector.

This means that without democratic socialism, the state is already able to compel the healthcare sector to operate in whatever way it wants. We have HMOs and PPOs and all the rest because the state decided to use its power to make the healthcare sector look like this. The firms we think of as “private” exist in their present forms because the state decided to use its power to compel its citizens to create them. People often draw a sharp distinction between the public and private sector, but privatised sectors still play by the state’s rules and ultimately reflect its will. When private firms exist in forms and in roles the state created, they are really little more than arms of the state, disassociated from it de jure but not de facto.

The state can make the healthcare sector into whatever it wants because, in the words of Max Weber, it commands a monopoly on the legitimate use of force. If you break the state’s healthcare rules, the state can send people with guns to shut you down, take your stuff, and throw you in prison. Insurance companies and healthcare providers cannot hope to compete with the state’s coercive capabilities. In the middle ages, coalitions of rich people could take on the kings in pitched battles. Today, the rich are disarmed. All they can do is lobby and donate–lobbying and donating amount to little more than begging and bribing the state to withhold for a moment the shining axe of its overwhelming and near-incomprehensible power. But since the firms themselves exist only because the state compelled them into being, this amounts to branches of the state, nominally private but de facto public, bribing other branches of the state. It’s an entirely incestuous affair.

This is why I often scold those on the left who imagine that nationalising industry is a magic bullet. Many private industries already are little more than the state’s creations–unless there are further changes in the policies the state deploys to govern these industries, nationalisation alone can be surprisingly ineffective. In the Soviet Union, the state was still often in hock to the captains of industry–but these captains were nominally its own employees. Single payer makes a difference because of the specific changes to the sector which it has been shown to encourage–it widens coverage and it makes it easier for the state to run the sector in an efficient way, controlling costs. The mere fact of nationalisation is itself pretty irrelevant.

As Karl Polanyi put it, “laissez faire was planned”–competitive markets are still constructed by states, and their form reflects the state’s power and will to dominate all life. So when Sartwell argues that democratic socialism could lead to totalitarianism, he’s missing the fact that the modern state is already deeply totalitarian. The question is what this totalitarianism is substantively going to look like. The state is going to be involved in everything, but it could express this involvement in the form of single payer or in the form of HMOs and PPOs. We have some collective input into the decision through our democratic institutions, but we are all subject to it, good or bad. We aren’t trying to decide if the state should be stronger or weaker, we are trying to decide what to do with the state’s already extant and already immense power.

It goes beyond markets–many people presume that when the state permits something, without encouraging or discouraging it, that this means the state doesn’t have power. What they don’t understand is that for the state to decide to be permissive, it must be the case that the state also has the option to not be permissive. Everything that is permissible is permissible because the state has not decided to require or prohibit it. Even our most basic rights are protected by the constitution–itself the state’s legal document, interpreted and enforced by the state itself, through its judicial and executive institutions. Those who understand liberty to be “spaces where the state doesn’t have power” are making a deep and basic mistake about what liberty is–liberty exists in the spaces where the state has decided to permit it.

Liberal democracies are very good at concealing the fact that no matter how much free speech the state permits and no matter how democratic the state’s institutions are, the state is a fundamentally deeply coercive thing. Its powers grow as technology enables them to grow. The state gets better over time at socialising people to want to do what it wants them to do, better at deterring those who don’t want to obey from disobeying, and better at doing more of the first so it can do less of the second. It’s because the state’s programs of socialisation are so comprehensive that people like Sartwell imagine the healthcare sector is some kind of free, private thing which exists outside the state’s power.

The argument I’ve given here is not new–Durkheim, Foucault, Lukes and those who have followed them have worked very hard at getting people to see the state’s power where previously they were unable to see it. Of course, many of the people who read these folks–and some of these folks themselves–still imagine that the state’s power might be resisted or escaped. Such views dramatically underestimate the degree to which we are ensnared in the systems of power which construct us. The state is not something we can escape or defy. All we can do is accept that we are one with it, and, in so doing, contribute to its decisions in a way which encourages it to make us a little happier. And that’s what democratic socialist policies do–they make us a little happier, they gradually encourage our states to become better versions of themselves, and in so doing they gradually encourage us to become better versions of ourselves.

And that’s why, if we don’t want people like Donald Trump to hold immense power, we need a state which socialises its people to be better humans than Donald Trump. The opportunity to deny the modern state and those who run it vast and terrifying power passed long ago–now all we can do is wield this power as well as we can. If we don’t, we shall make orcs of ourselves.