In Nevada, Sanders’ Improvement in Vegas Delivers a Decisive Victory

Bernie Sanders has crushed the competition in Nevada. With 96% of precincts reporting, Sanders commands nearly 47% of the vote. He’s almost 27 points ahead of Joe Biden’s 20%. Pete Buttigieg is below 14% and Elizabeth Warren has slipped under 10%. In the last two states, I’ve drawn attention to shifts in Sanders’ popularity in cities, college towns, and the countryside. Sanders has delivered stronger performances in big cities, but has paid a price in the countryside. In college towns, the situation has varied, depending on the competitiveness of Warren. Does Nevada affect this narrative?

The biggest city in Iowa is Des Moines, with a population of 217,000. New Hampshire’s largest city is Manchester, at 112,000. Nevada is different. The Las Vegas metropolitan area has a population over 2 million. Reno, the second largest city, clears 225,000. The two counties that house Vegas and Reno combine for 87% of Nevada’s total population. Most of Nevada is mountain range and national forest. This means that when you look at the rural counties in Nevada, the vote totals are stunningly low.

Consider Eureka County, in the Rocky Mountains. Eureka has a land area of more than 10,000 square kilometers. This makes it almost 7 times bigger than your average Iowa county. But the entire county has a population of less than 2,000. Here are the official results for Eureka County, with 100% of precincts reporting:

Yes, you’re reading that right. There were a total of 14 votes. Sanders won 10. Buttigieg got 4. Nobody else got any. 14 votes is a vanishingly small sample, far too low to put to any use. Nevada has 16 counties. In 9 of them, the winning candidate received fewer than 100 votes.

Politically, Las Vegas owns Nevada. There is no alternative power base. All of the major universities in the state are concentrated in its large cities. Sanders’ primary campaign has been working hard to win places precisely like this. In 2016, Sanders lost Nevada by 5 points. He lost Clark County–the county that houses Vegas–by 9 points, winning 45.1% of the vote there. In 2020, he won the county by 18 points, receiving 42.5% of the vote despite a much more heavily divided field.

If we rank the Nevada counties by Sanders’ vote share, here’s how they stacked up in 2016. Counties Sanders won are in bold. I’ve underlined and italicised the counties that include Vegas and Reno, along with Carson City:

Clark County was 15th, and without a strong showing in Vegas it was impossible for Sanders to close the gap with Clinton. This cycle, Clark County charged up the list:

Clark moved from 15th to 4th. Washoe, which houses Reno, slipped from 6th to 10th. Carson City hopped from 9th to 7th. It’s overwhelmingly clear that Vegas is the main change. Most of the counties Sanders lost were also lost last time. The only major defection was Pershing County, where Sanders moved from a narrow 49.3% victory to a dismal 12.8% defeat. But Pershing is one of those counties with a microscopic vote total. Pete Buttigieg won with just 32 votes:

It’s impossible to draw conclusions from this kind of sample.

Nevada is a place that was perfectly suited to the campaign’s strategy. It paid off with a clear, decisive win. That victory has created an air of inevitability around Sanders, and the race could be over within the next two weeks.

If it is, the campaign will still need to worry about winning over voters in the countryside in the general election. It will take a lot of senators and a lot of popular support to pass Medicare For All. But for now, the campaign is to be congratulated on a job well done. 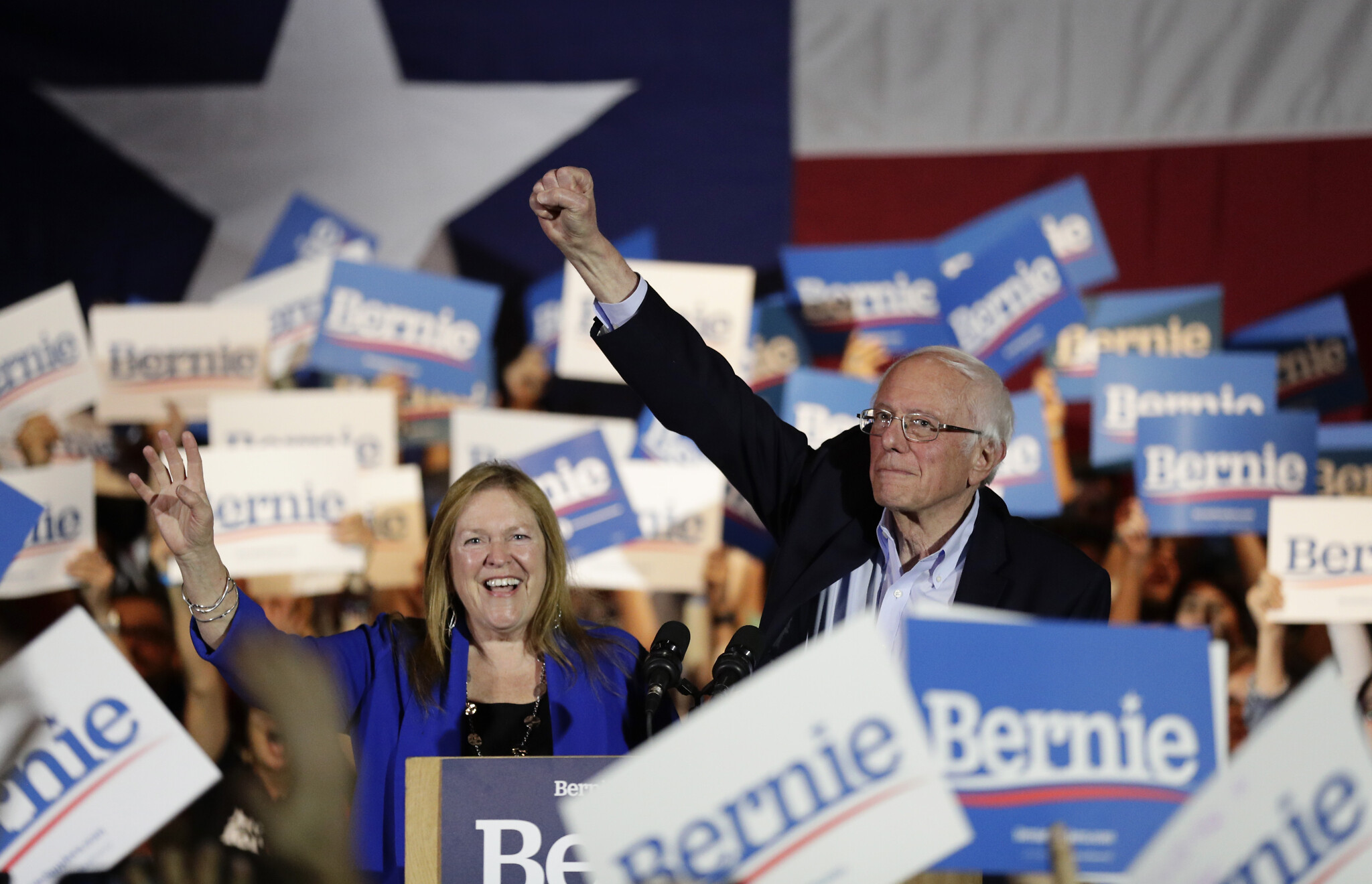