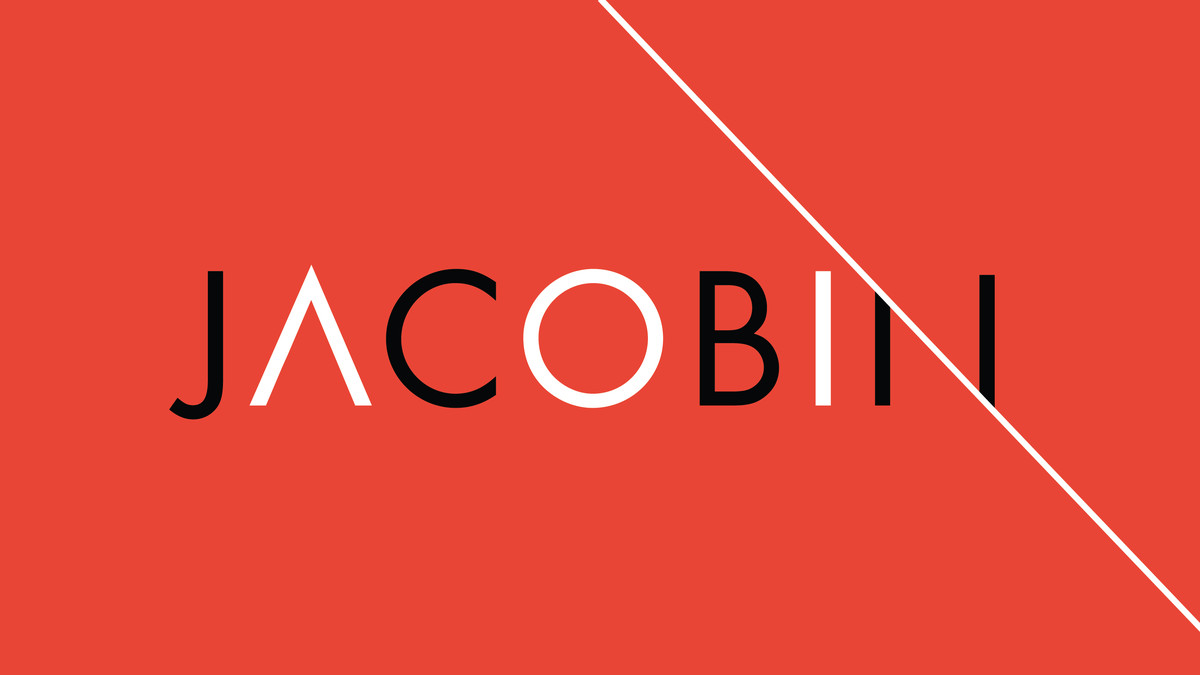 Who do I mean when I say “we”? I mean the left press. I mean Jacobin. I mean Current Affairs. I even mean little blogs like this one. The left press doesn’t have much direct influence over the primary electorate. Jacobin‘s gets a million visitors every month, but even if every one of those visitors were unique, it wouldn’t make a huge dent. Roughly 30 million people voted in the 2016 Democratic primary. But the left press has a lot of indirect influence, because the academics, journalists, and pundits who write for the mainstream media outlets frequently read it. Both Jacobin and Current Affairs receive links from outlets like The New York Times and New York Magazine. Their editors, Bhashkar Sunkara and my friend Nathan Robinson, are sometimes invited onto TV networks and invited to publish articles in The Guardian.

Why does the liberal elite read the socialist press? There are two main reasons:

So when Jacobin and Current Affairs lambasted Joe Biden, Kamala Harris, Pete Buttigieg, and Beto O’Rourke, the message was clear and unambiguous. The socialist press considers these people no better than Hillary Clinton. It will attack them relentlessly. If they receive the nomination, there will be another crowd of Bernie-or-Bust voters refusing to show up in the general election. That could be the difference between winning or losing. The liberal press is obsessed with defeating Donald Trump, but it wants to win with the most centrist candidate it can force the socialist left to swallow. For socialists, Joe Biden is a lying neoliberal warmonger. Kamala Harris is a two-faced cop. Pete Buttigieg is a McKinsey consultant. Beto O’Rourke doesn’t stand for anything. None of these people are acceptable to socialists, and the liberal elite know it. They want the left’s votes, but they don’t want to have to give us anything. For quite a while, they seemed stuck. It looked like it was going to be Bernie versus Biden. If Sanders wins, the liberals lose. If Biden wins and the Sanders voters stay home, the liberals lose.

But then, we gave them an opening. In February, Jacobin compared Warren to Louis Brandeis. Sure, it compared Bernie Sanders to Eugene Debs. But Brandeis is no lying neoliberal warmonger. Then, in April, it published “I Can’t Believe Elizabeth Warren is Losing to These Guys,” about how much better Warren is than Biden and Beto. In late June, when Sanders and Warren were just four points apart, Jacobin threw in “Warren is No Hillary. She’s also No Bernie.”

The centrist press knows that the left likes Bernie better. All that matters to them is that the left won’t treat Elizabeth Warren like Hillary Clinton. It won’t tell people to stay home. It will preface every mildly critical piece with “she’s no moderate”. That’s all they need. They’ve been pushing Warren incredibly hard, acting as if the election is already a two-way race between her and Biden. Sanders’ name doesn’t get mentioned. When they do mention him, they act like he’s borrowing her policies rather than the other way around.

We’re starting to understand. Within a week of writing “Sanders and Warren Need a Pact”–a piece which implies the two candidates have very similar politics–Nathan Robinson wrote “The Prospect of an Elizabeth Warren Nomination Should Be Very Worrying”:

but these two positions don't contradict each other!!!
sanders > warren > everyone else https://t.co/Ftb0iJnv7k

I love Nathan, but the positions do contradict each other politically. The first article sends a message to the liberal elite that Warren is an acceptable compromise candidate. The second article is the kind of article CA often published on Harris or Biden. It declares Warren not good enough and unacceptable to us.

In the days that have followed, Nathan has gotten much tougher with Warren, and rightfully so. He’s drawn attention to Warren’s cookbook, “Pow Wow Chow”, which identifies both her and her husband as “Cherokee” and plagiarises multiple recipes:

Elizabeth Warren not only claimed to be "Cherokee" in contributing recipes to the "Pow Wow Chow" cookbook, but seems to have directly plagiarized the "Native American" recipes from Pierre Franey of the New York Times. pic.twitter.com/9zqEszML0h

Warren has a long history of lying, deceit, and misrepresentation. She’s written academic articles in defence of deregulation, supported Reagan during the 80s, obfuscates her position on Medicare For All, holds conventional hawkish foreign policy positions, and wrote an entire book blaming the consequences of neoliberal restructuring on women entering the workforce. She’s taken conservative positions on economic issues, social issues, and foreign policy issues. She’s already using corporate money from her 2018 senate campaign to fund her 2020 run, and she promises to use more corporate money in the general election. Her signature contribution–the Consumer Financial Protection Bureau–has been effortlessly captured by the Trump administration:

Trump's CFPB is giving the green light for debt collectors to harass Americans to pay all sort of debt it is *not legal for them to collect* https://t.co/5nilJv0eQw

We are just now beginning to talk about these things. Thankfully, the primaries began so early that there is still piles of time to make the case that Elizabeth Warren really isn’t better than Hillary Clinton. She has no legislative accomplishments. She’s so unpopular with her colleagues in the senate that they wouldn’t even confirm her to run the CFPB, forcing Barack Obama to pull the nomination. There’s no reason to believe she has the political skills necessary to enact her plans, and there’s no reason to trust that she’s genuine in proposing them. Warren is a serial liar with a very shady past.

Jacobin has started in on her, with multiple critical pieces in the last few weeks. The shift in the polls and her success in winning the endorsement of the Working Families’ Party seems to have woken folks up. There is a genuine risk that the liberal elite will succeed in getting the progressive left to buy into Elizabeth Warren, and there is very little reason to believe that Elizabeth Warren can be trusted. The political opportunity of a lifetime stands at the edge of a knife. Stray but a little, and it will fall, to the ruin of all.

There is still time. She’s as bad as Hillary. She’s worse, because Hillary made it obvious, and she hides it so well that for months, the left press has gone easy on her. No more. Don’t give her an inch, because she’ll take a mile. Be relentless. She’s Harris. She’s Biden. She’s Booker. Make it so.