How to Evaluate a US Presidential Candidate

I see a lot of people making claims about how left wing or progressive various Democratic candidates or potential candidates are. Most of the time, I think these claims are flimsy. Commentators like to judge candidates on three core metrics:

I want to argue that these metrics are largely useless. Instead, I want to give you a much better toolkit for assessing candidates–one that most journalists don’t know how to use. 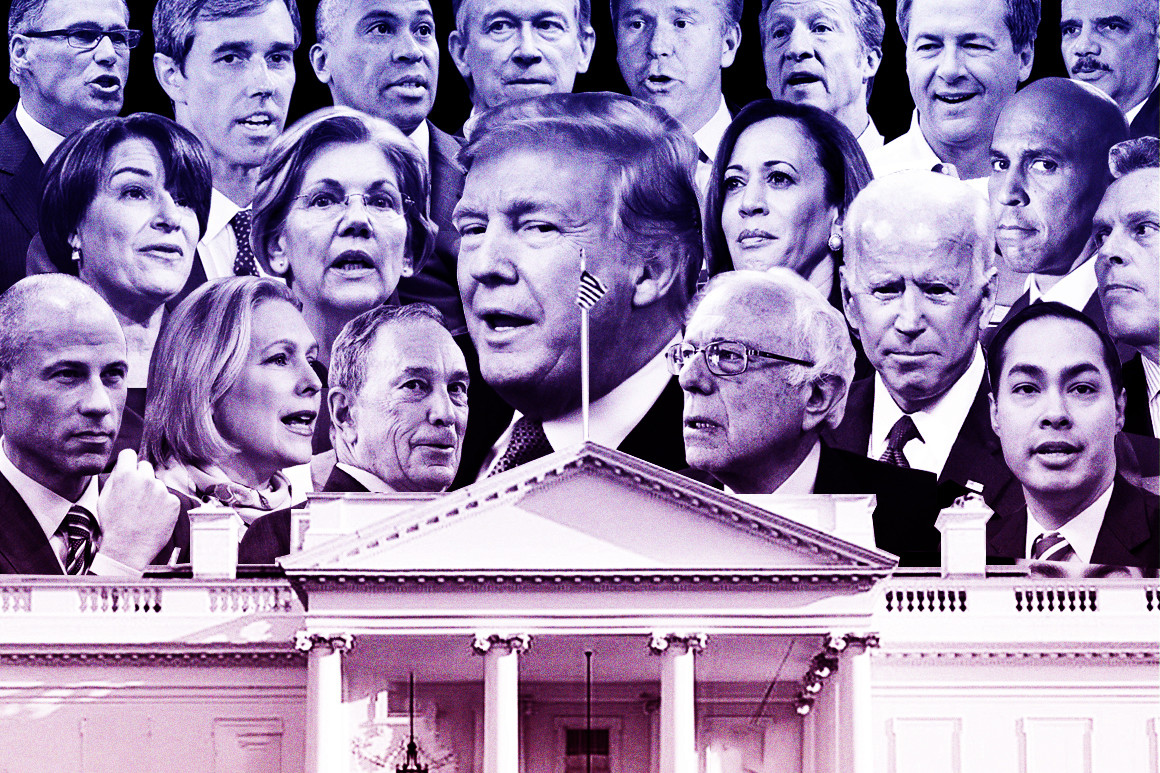 At this point, many media people have figured out that politicians can use rhetoric in misleading ways. Someone can promise you “hope” and “change” or claim to be “progressive” but unless you have a sense for what those words mean to that politician they are just words. So these days we demand that candidates tell us what their policy positions are. We think that we’re so smart for caring about policy–unlike the unwashed masses that fall for the rhetoric.

Worse, the candidate might just be using the policy as a slogan. What precisely does an environmental policy need to look like to qualify as a Green New Deal? It’s a bit vague, isn’t it? Green New Deal is frequently described in terms of emissions goals, but the precise mechanism for achieving those goals is often left open to interpretation. When Bernie Sanders says he is for Green New Deal, maybe that means spending a trillion dollars creating clean energy and infrastructure jobs. When Cory Booker says he is for Green New Deal, maybe he means a job retraining program for coal miners. We don’t know what the words mean, so when someone says they’re for it we don’t know if they mean it.

Identity cannot reassure us. Margaret Thatcher was a woman, but she was also the most right-wing Prime Minister in British history. Barack Obama was black, but racial wealth and income gaps increased while he was president. Political leaders often fail to deliver for people who share their gender or racial background. There are black Republicans, female Republicans. There can also be black and/or female establishment Democrats who have no real interest in pursuing progressive projects.

If a candidate has a history of misrepresenting themselves, if they have run as a progressive before and governed like a centrist, you know they are lying (Cory Booker). If a candidate is running as a progressive for the first time, having always to this point run as a centrist, you have a reason to be suspicious (Kirsten Gillibrand). If a candidate takes money from banks (Kamala Harris, Booker) or has tried to win the support of bankers (Gillibrand), you know it could be very costly to them to do what they are saying they would do. If a candidate has a history of refusing to challenge the Democratic Party establishment, of seeking to compromise with it rather than compete with it for control of the party, you know that candidate isn’t tough enough to overcome institutional resistance (Elizabeth Warren). If a candidate polls terribly and has a weak favorability rating, you know that they are seeking to promote themselves and aren’t worried about taking resources and votes from other progressive candidates (Warren, Tulsi Gabbard).

If a candidate has always run as a progressive, always governed that way, always gets the bulk of their resources from ordinary people, has a history of standing up to the party elite when it’s in the wrong, and performs well in polls and favorability metrics, that’s a serious candidate worthy of your support. Right now, the only current or potential candidate whom I believe meets this criteria is Bernie Sanders.