One of the core components of Bernie Sanders’ 2020 strategy is to turn out fringe voters–people who sometimes don’t turn out. For this reason, many Sanders supporters hoped Sanders would out-perform the 538 projection, which predicted he’d secure 28% of the vote. Instead, he under-performed, managing just 26%. This was still enough to win, but the campaign shouldn’t get overconfident. The data shows that voters are behaving very differently from the way the Sanders campaign initially anticipated.

The Washington Post is running a really useful data series that examines changes in voter behavior from 2016 to 2020. Here’s what they have for New Hampshire:

What we find is that outside of Warren–who appears to have no substantive appeal for non-voters at all–Sanders received the smallest share of votes from those who did not vote in the 2016 Democratic primaries.

It’s important to point out that not all non-voters are “fringe voters”. Some voted in the Republican primary in 2016. These Republican voters are participating in the Democratic primaries because the Republican primaries are not competitive this cycle, and they are pulling heavily for the centrist candidates. But even if all the former non-voters being picked up by Biden, Buttigieg, and Klobuchar are Republican voters, the chart clearly demonstrates that Sanders’ fringe voters are small in number. In states with open primaries, where Republicans are free to vote in the Democratic primaries, his small contingent of fringe voters will be easily outgunned. We’ll find out just how bad this problem is when we see the numbers for the first closed primary, in which registered Republicans aren’t permitted to participate. The first one of these closed primary states–Nevada–will be coming up on the 22nd.

I lean toward #2. Why? Because the demographic composition of Sanders’ coalition has shifted substantially. So far, Sanders done much better with rural voters in 2016 than in 2020. The drop in rural support has been partially offset by stronger performance in cities, but ultimately Sanders is only winning because the centrist vote is thoroughly divided among three candidates–Biden, Buttigieg, and Klobuchar. After South Carolina, this will increase to four, if Bloomberg enters and none of the preceding three drop out. We discussed the evidence for this in Iowa in the previous post. When we look at New Hampshire, we see a similar trend.

There are a total of 10 counties in New Hampshire. The state has one city with a population over 100,000–Manchester, in Hillsborough County. Sanders won this county with 56.7% of the vote in 2016. This might sound like a lot, but it was the lowest percentage he recorded in any county in New Hampshire in that primary. In 2020, Hillsborough County moved into the middle of the pack, becoming his 6th best county. He won 25.7% of the vote, precisely the same percentage as his statewide average. Given the large number of candidates in 2020 and the comparatively weak position in Hillsborough in 2016, this is a reasonably good result in this county.

There is one university in New Hampshire big enough to politically dominate its county–the University of New Hampshire, in Strafford County. Sanders won this county with 63.2% of the vote. This tied it for his fourth strongest county statewide, but it was the best county for Sanders which does not border Vermont. In 2020, Sanders won 29.9% in Strafford, making it his second strongest county in the state and moving it past several of the rural counties which border Vermont. Warren’s campaign was much weaker in New Hampshire than in Iowa, and it had no significant effect at the University of New Hampshire, coming a distant 4th in the county.

The remaining 8 counties in New Hampshire are preponderantly rural, with no large cities or dominant universities. Sanders won all eight of these counties in 2016. But in 2020 he lost three–Carroll County, Belknap County, and Rockingham County.

Just as we saw in Iowa, you can make an argument for improved performance in cities, but this comes at a rural cost, with his performance in college towns depending on the strength of Warren.

You can really see this visually. Here are the counties ranked by Sanders’ vote percentage in 2016. The city and college town counties are bold, while rural counties lost by Sanders in 2020 are in italics:

Then here are the same counties in 2020. You can see the campaign becoming more dependent on educated, metropolitan places as the bold names move up the list:

Outside of Strafford, the top five counties–Cheshire, Coos, Sullivan, and Grafton–all border Vermont. What happens in a state like New Hampshire if it doesn’t border Sanders’ home state? The rural vote drops like a rock, that’s what.

The Sanders campaign must return to its 2016 roots and place far greater emphasis on economic issues, viciously attacking the establishment for decades of failure. If it continues catering to the cultural tastes of liberals in cities, it will get stuck running a standard Democratic campaign at a time when it is essentially to build a mass movement. Sanders will not be able to pass legislation like Medicare-For-All if he wins the standard basket of heavily urbanised coastal states. He need to penetrate traditional red states and pick up senators in deeply rural places. It’s how FDR did it: 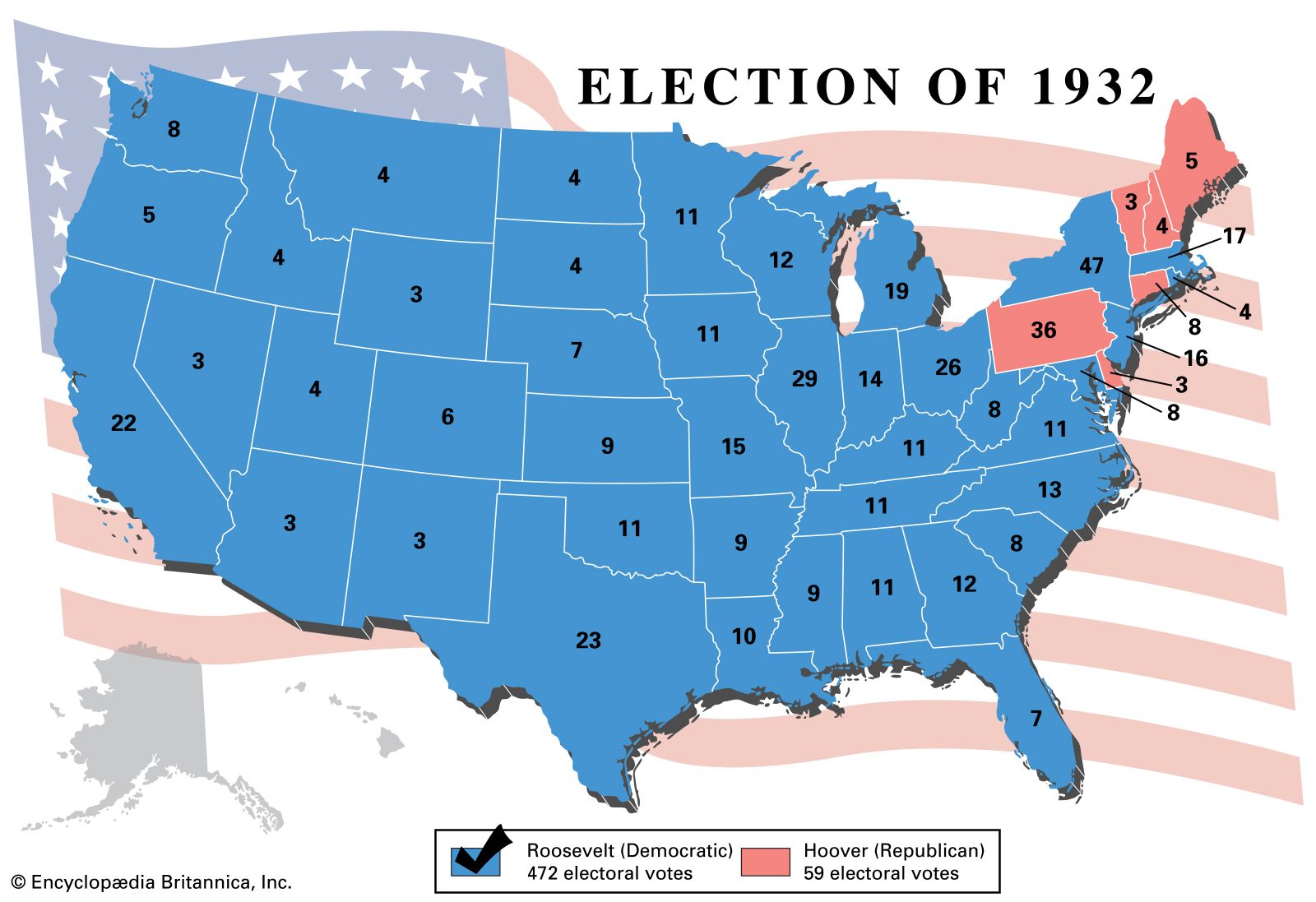 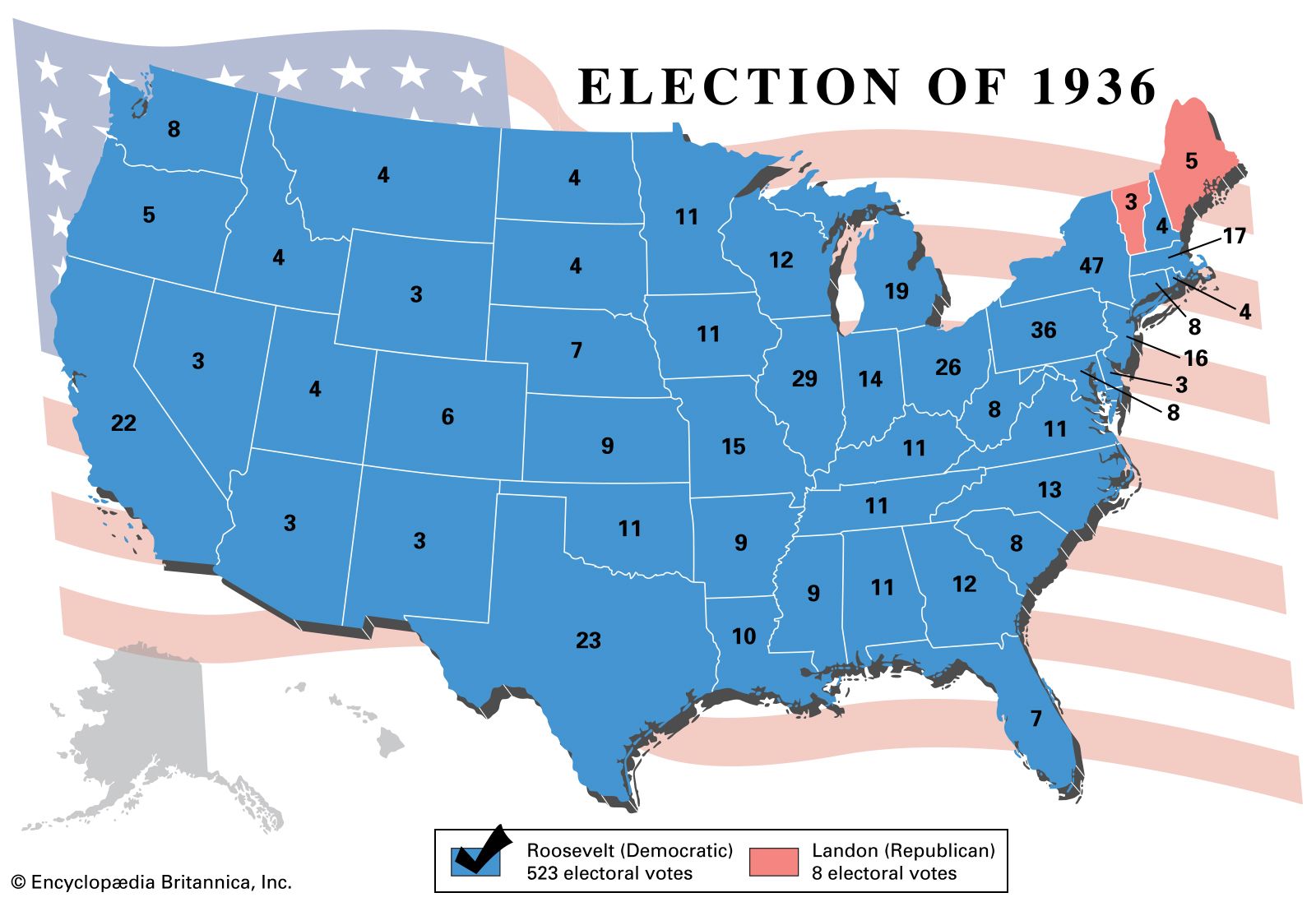 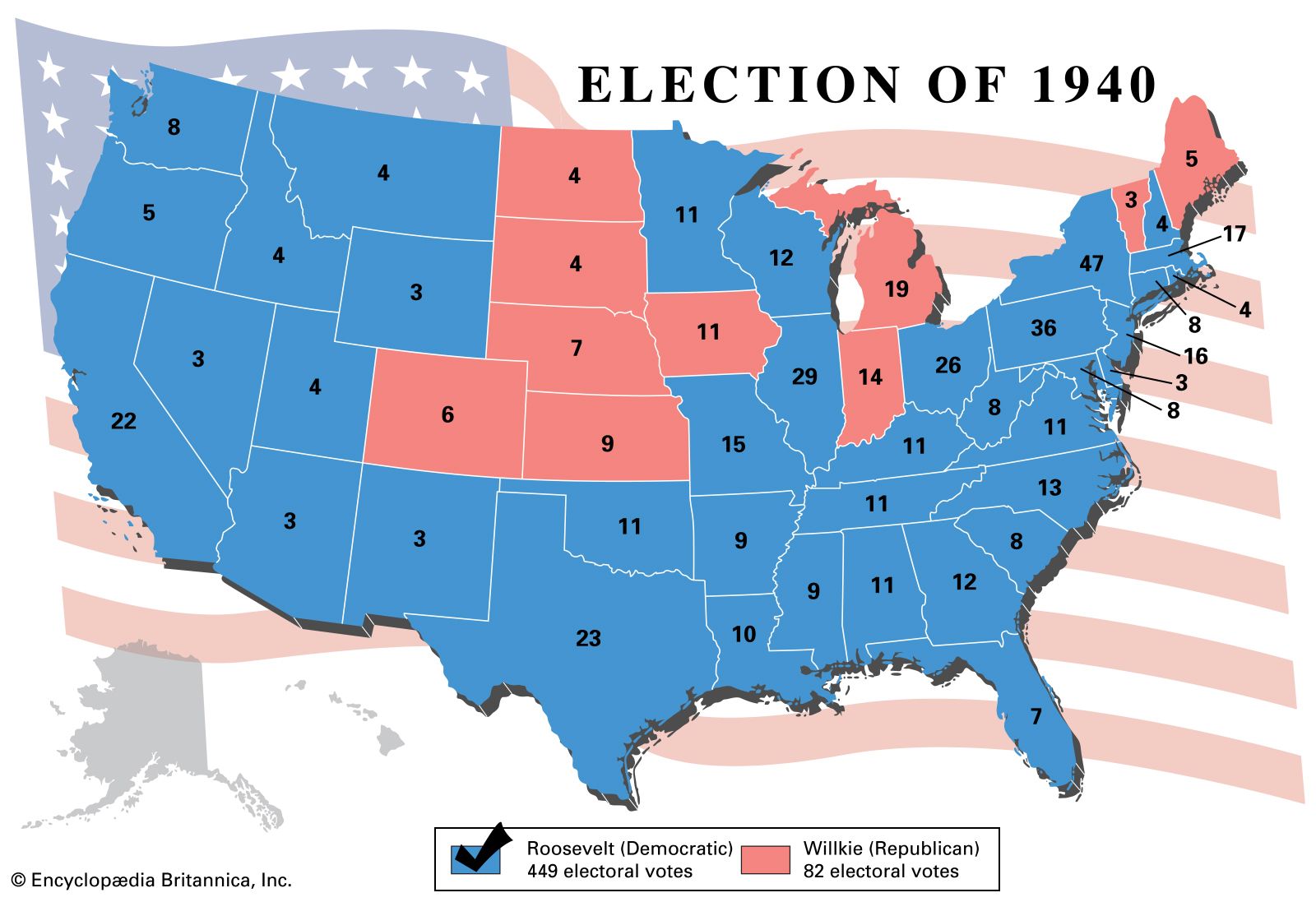 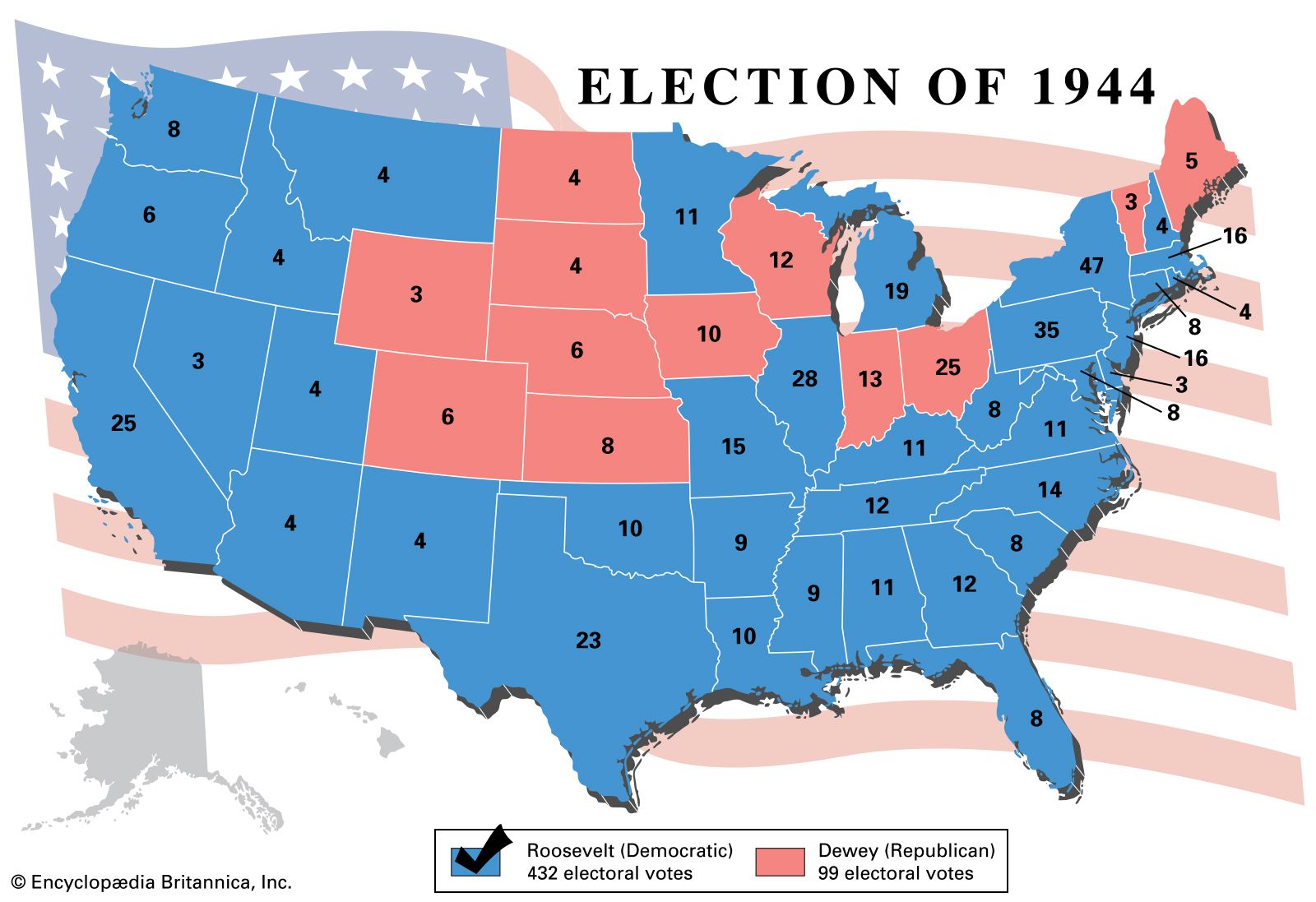 It’s how Lyndon Johnson did it too: 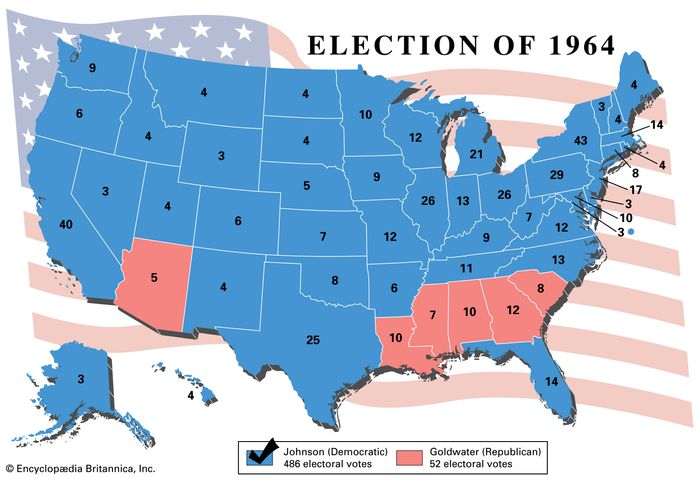 Too many on the left have a defeatist attitude. Worse, too many hold rural voters and rural values in contempt, throwing them into the basket of deplorables. Until this sentiment is expunged from our movement and from the Sanders campaign, we can expect to continue to fail to reach our potential.