The Slow Corruption of Public Discourse Since Watergate

In the 44 years since Richard Nixon resigned the presidency of the United States, political discourse has deteriorated. There are many reasons for the decline in the discourse, but today I want to focus on two forces which have come together in America–one sociological, the other technological–to impose a spontaneous order which greatly reduces the scope for authentic expression, both in public and in private. This new social order is not planned by anyone–it has no author, it requires no institutionalised hard coercion. It arises spontaneously from the interaction of the two forces.

The first force developed out of our reaction to Watergate. Prior to Watergate, the attitude of the press was that our politicians’ private lives were just that–private. The moral character of politicians was outside the boundaries of legitimate reporting. It simply wasn’t in the public interest. After Watergate many journalists decided–individually and spontaneously–that this was a mistake. The president’s character did matter, and their failure to report on it had facilitated the rise of a president without scruples. The press began reporting more heavily on character, and it found that this reporting was popular. Many people bought newspapers and watch TV shows that aired politicians’ dirty laundry. Covering scandals sold well, and it made journalists feel they were providing an important public service–preventing future Watergates.

This produced a bit of a moral panic in politics, in which any person who had an affair, committed a gaffe, or was caught saying or doing anything unusual could be subjected to hostile press scrutiny and pushed out. Gary Hart was driven out of the 1988 presidential race by a sex scandal. Joe Biden was driven out for plagiarism. Bill Clinton was eventually subjected to impeachment proceedings for hiding an affair. The principle was that any dishonesty, in any area of life, was indicative of a dishonest character, and a dishonest character was the key thing which produced Watergates. If the press weeded out the dishonest, it was protecting us from Nixonianism.

Gradually, the political class caught on and began weaponising scandal, attempting to taint any and all political opponents with its brush. Instead of waiting for the next election to challenge a politician on the issues, parties tried to use scandals to weaken a politician whilst in office in a bid to force a resignation. It became routine to imagine bringing down the president via impeachment proceedings, and it became increasingly rare for presidents to be defeated at the ballot box. It’s very easy to spot the change–if you look at Wikipedia’s page on presidential impeachment efforts, it discusses only six cases in the 36 presidencies prior to Nixon. After Nixon, there are six cases in the most recent eight. Beginning with Reagan, every single president has been the subject of impeachment speculation.

Impeachment has been normalised, and as the president’s character devours more and more media attention, substantive issues receive less and less coverage. Journalists infrequently aspire to challenge the government on policy–they want to break the next Watergate. They focus far more on having the right connections to receive leaks which damage the president’s character. This means they have to have good relationships with government bureaucrats, and that means they have to conform to whatever policy orthodoxies reign on the hill. If they become too critical on policy, they lose access, and that means they don’t get to be the ones who receive the juicy leaks which drive up ratings and lead to new scandals.

As the press has become increasingly fixated on personal scandal, the public has grown tired of it. If there’s someone to tell the public that every president for 40 years ought to be impeached, eventually the public concludes that all talk of impeachment is politically motivated. Increasingly, scandals bounce off of presidents. The voters grow hard and cynical. They conclude that everybody lies, and therefore dishonesty doesn’t matter. And so despite many months of the media pushing scandals about President Trump, his approval rating still stands at near 42%, notably higher than it was shortly before he was elected (when it often stood at 36 or 37%).

But as the public grows bored of political scandals, it becomes more interested in going after private individuals. Increasingly, if you are caught saying something dishonest or inappropriate, there are people who will call for you to be fired, or for you to be taken off the air, even when you are not a politician and have no political ambitions. The consequence is that ordinary citizens increasingly have to act like politicians from post-Nixon, pre-Trump era–we have to be deeply inauthentic all the time and avoid speaking up for fear of committing a gaffe which leads to embarrassment, job loss, or worse.

In the last decade, the sociological force has been complemented by technological changes. These changes have three key facets:

Now, there have undoubtedly been some good consequences. Video footage of police misconduct has helped draw attention to abuse which was previously covered up or ignored. It is much harder for people who commit sexual harassment to get away with it when their texts might be captured or their advances recorded.

But there are another set of consequences here–increasingly, each of us has the technology to do things which, 50 or 60 years ago, could only be done by a trained spy or by a government censor. Spying on one another and banning one another from discursive spaces is now easy to do and increasingly seen as normal.

When you put the sociological and technological forces together, what we get is a public discourse which is increasingly obsessed with turning each of us into the subject of a scandal. We have convinced ourselves that character matters, and we have the technology both to uncover material about one another, to publicise that material, and to inflict grievous punishments on one another for misbehaving. All of this occurs in private spaces, regulated by unaccountable tech barons. The state is conspicuously absent.

It’s as if we were living in East Germany under the Stasi, which enlisted hundreds of thousands of East Germans to spy on everyone else. The Stasi made people fear that their friends and neighbours would turn them in for expressing dissent. The difference is that no government, no organisation, is required for us to go in this direction now. It happens spontaneously, through the interaction of social forces which, individually, might seem entirely innocuous. 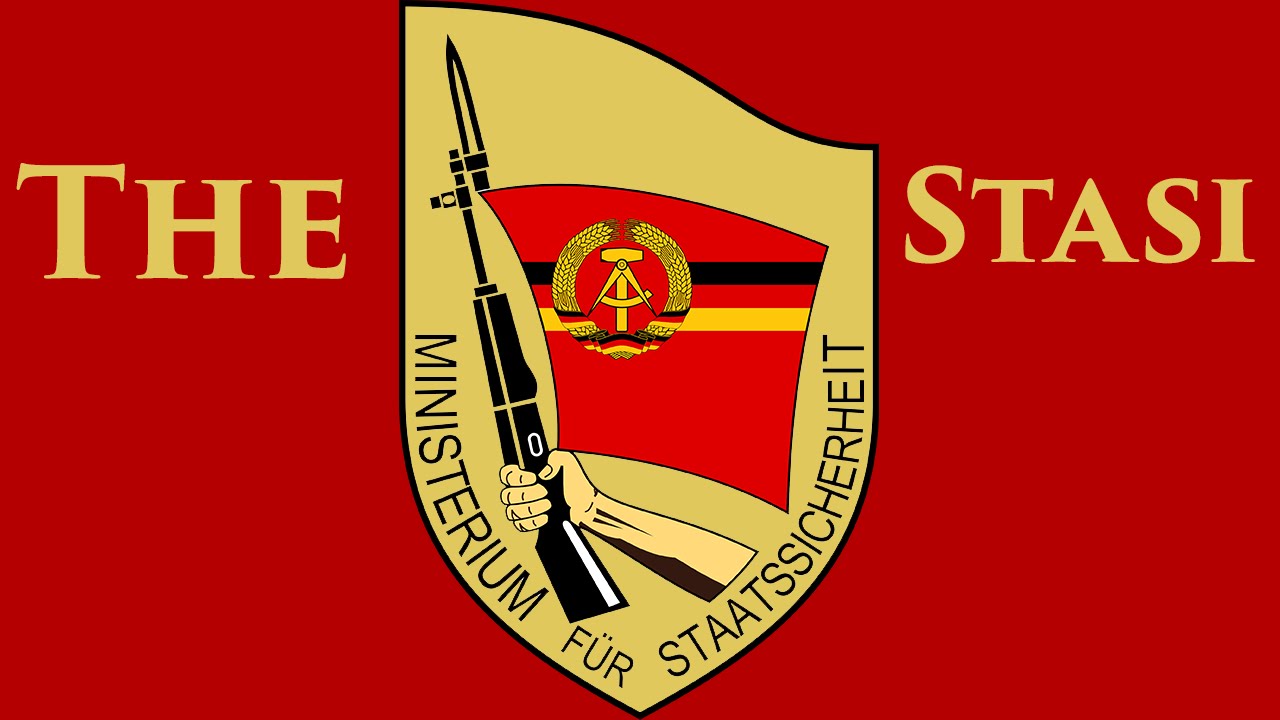 Indeed, the state is the only organisation which could put a stop to this. It could nationalise social media, or subject it to regulations which compel those that run it to respect free speech protections. It could pass laws which protect people from wrongful termination when it is revealed that they’ve said something scandalous.

But we are so accustomed to fearing the totalitarianism of the state that we fail to see the totalitarianism of this spontaneous order, much less challenge it. We are turning ourselves, and one another, into both spies and politicians. When we look at others, we spy. When we look at ourselves, we spin and we obfuscate. Our relationships and our online presentations are increasingly inauthentic as we polish our images and stain the images of our adversaries. When our friendships and relationships end, we have to fear that those who knew us will use the immense espionage and communication technology available to them to wage war on our reputations and our standing in our communities.

The Trump presidency suggests that there is only so much of this we can take. Sooner or later, we will tire of subjecting one another to personal scandals, just as we have tired of presidential scandals. And when that happens, the result will be a society in which brutality is utterly unmasked, where no one cares anymore what anyone says. When privacy is totally gone, shame must soon follow it into the abyss.

And so, a response to Watergate which was about exposing personal flaws, about caring about character, will in the end produce only its opposite–a society in which everyone is forthrightly and nakedly vicious to everyone else, where no one trusts anyone but themselves.

And so, when the raving conspiracy theorist and right-wing nutjob Alex Jones is kicked off social media, I do not cheer. For it is but one more step down the path into darkness. The path in which each and every one of us becomes a Donald Trump.