The Left is Not a Church

I want to talk about the DSA. If you haven’t heard, the DSA is the Democratic Socialists of America. It’s a left-wing organization that’s been around since 1982, but it’s become politically more significant over the last couple years. Inspired by Bernie Sanders, DSA’s membership has expanded from 6,000 to about 35,000 over the last couple years. The DSA is committed to lots of nice things, like a Medicare-for-All Single Payer system. I heard a story about two DSA branches this week–the San Francisco DSA and the East Bay DSA. It’s a local story. A small story. But it tells us a lot about the condition of left-wing organizing today. 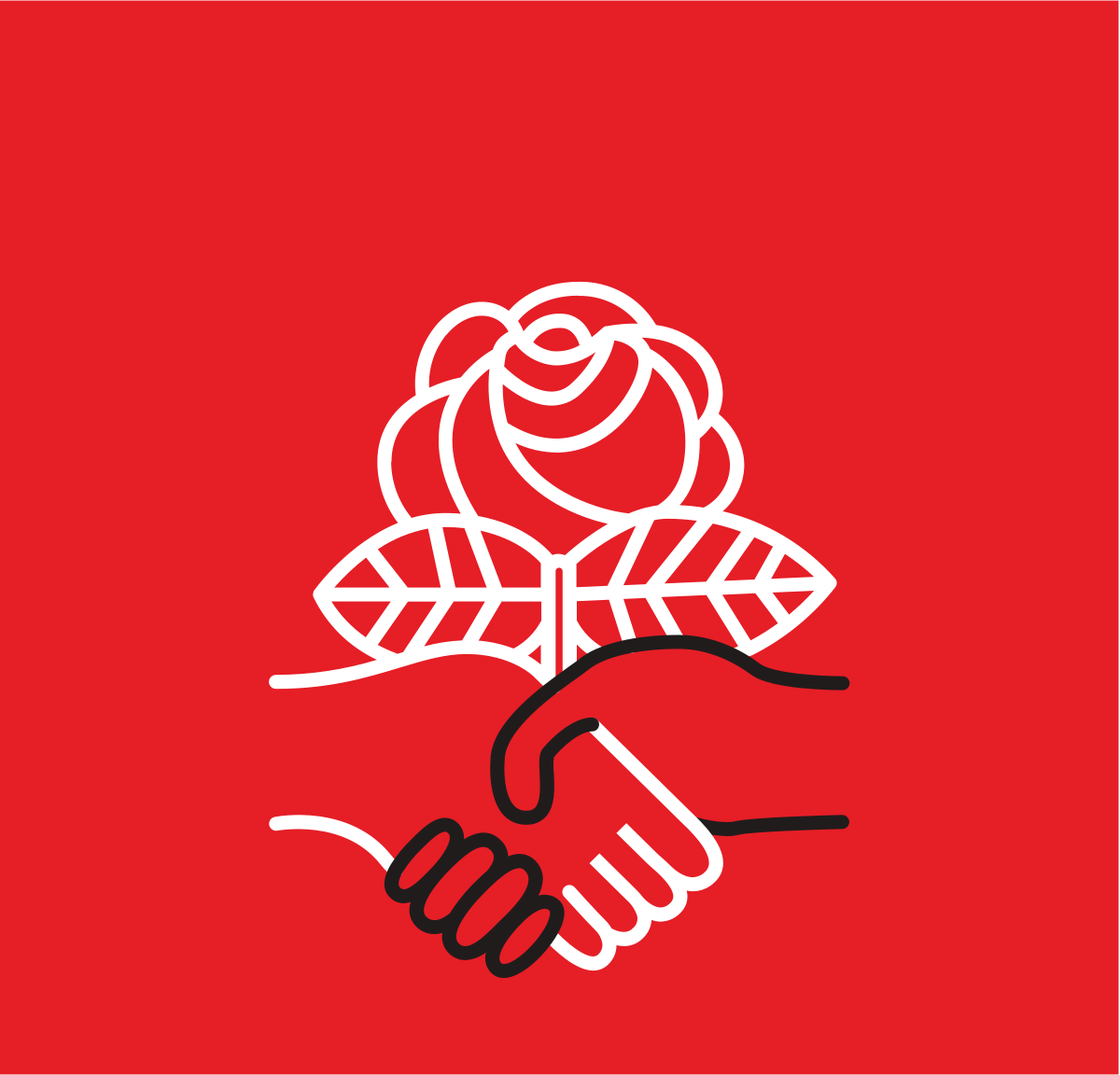 East Bay DSA is having leadership elections. The current leadership’s faction calls itself “Bread and Roses”. Bread and Roses has a clear platform. They want to campaign for universal social welfare programs, like single payer. They want to get DSA more involved with unions and workers in their local communities. They want to work to help people who care about their policy agenda get elected. They are committed to discrete policies that both help ordinary people and are politically feasible. They have a realistic strategy for pursuing those policies. They’re goal-oriented. They make sense.

Against them is a slate called “Unity and Power”.  Unity and Power want DSA to focus on opposing Israel and abolishing the police. What does opposing Israel have to do with helping workers negotiate higher wages and benefits from their employers and from the state? Nothing. Do we really think “police abolition” is a position most workers in the United States agree with? These positions aren’t politically advantageous. They make DSA less attractive to workers and ordinary people, not more attractive. There’s no realistic strategy by which “abolishing the police” might be pursued. In Scandinavia, the cops are less likely to be armed and the prisons are much more humane, but there are still cops and there are still prisons. We have a long way to go to get to where Scandinavia is, let alone anywhere beyond that.

So DSA is split between a faction which has realistic goals and a realistic strategy for pursuing them and a faction which thinks that first faction isn’t left wing enough and wants to pursue policies that have no traction in our historical context. Sounds like every left-wing organisation ever, doesn’t it? But that’s not all. The Unity and Power faction has conducted a relentless campaign of bullying and virtue signalling in a bid to assault the character of Bread and Roses and its supporters.

First some supporters of Unity and Power accused the leadership of lowering the voting requirements to enable their friends to join DSA and infiltrate the election process. Increasing membership is usually good for a small political organization, and Unity and Power could exploit the rule change every bit as much as Bread and Roses. But Unity and Power claims that the leadership violated the bylaws by making the change through extra-procedural mechanisms. This is just straightforwardly untrue. East Bay DSA voted to change the bylaws to make it easier for new members to participate several months ago. The change was voted on by the whole membership.

Then some supporters of Unity and Power impersonated supporters of Bread and Roses to gain access to private communications between Bread and Roses supporters. They scoured these communications for damaging material and discovered that a steering committee member named Jeremy Gong privately referred to a member of the chapter as “crazy” and a “nutjob”. They sprung into action, taking screenshots of Gong’s private messages and sharing them all over the place, calling him an “ableist” and arguing that he should step down. Gong is actually himself disabled–he suffers from Lyme Disease. Gong is so shook up about the bullying and abuse that’s followed that he wrote a 3,500 word piece on Medium about it. He’s a person. Here’s what he looks like:

Unity and Power? More like “Factionalism and Irrelevance”. The whole thing is a distraction. It’s an internecine left-wing fight mere months before the midterm elections. Why does the left do things like this? Why do we never hear about this on the right? Well, to start, right wing organizations get their money from billionaires. Billionaires hold the organizations they fund to certain standards. They have to get things done. They have to deliver return on investment. If they don’t, the billionaires will find some other organization that will.

Left wing organizations have to get their funding and support from ordinary working people. But most members of left wing organizations are hyper-educated university graduates. Many of them have been to grad school or will eventually go. Many of them are affluent and work in the professions. When left-wing organizations make themselves accountable to their members, they’re not making themselves accountable to ordinary folks–they’re making themselves accountable to comfortable college types. Many of them have nice jobs and health insurance. Many of those that don’t could always turn to their affluent parents in a time of real need. Their material interests aren’t immediately tied to the success of left-wing politics. For them, the left isn’t about making sure they can buy food, pay rent, get access to healthcare and education, and take care of their kids.

For them, the left is a substitute for going to church.

Going to church isn’t about changing the world with strategically effective political action. Going to church is about spiritual self-actualization. It’s about becoming a good person together with other people who also want to be good people and who broadly share the same understanding of what it means to be “good”. In some churches, going to church is also about holding each other to account. When a member goes astray, you call that member out. Maybe you collectively shun or shame that person. When a member starts pushing the church to change, maybe you call that member a heretic. Maybe you try to get that person excommunicated or expelled from the congregation. You might do all these things because in a church, the point is for everyone to pursue the same conception of the good together in the same way.

The left is not a church. The left is a political movement that is about winning power and using power to help people.

You know how the religious right became a big deal in the United States? It stopped acting like a bunch of churches. It stopped caring whether you were Catholic or Protestant, whether you were Evangelical or Mainline. It stopped caring if you were Mormon. It even stopped caring if you went to church. All the religious right cares about is whether your policies work for them and whether you have a realistic strategy for implementing those policies. If you’re anti-abortion you can have three wives, cheat on all of them constantly, never go to church, and brag about abusing women. You can be Donald Trump. It doesn’t matter. The religious right sees itself as trying to save millions of people from being brutally murdered by their own mothers. It will subordinate all petty theological disputes to the overarching goal of putting a stop to the killing. They are relentless. They take their goals seriously.

The left is acting more like a bunch of churches than our actual churches do. It has to stop doing this. It needs to pick a couple policies that are important–that mean the difference between life and death, between a comfortable existence and outright destitution for millions of people–and do what is necessary to get those policies passed. That means talking to and working with imperfect people, even when they say “nutjob” in a private message you weren’t meant to read anyway.

After all, you know who uses ableist language all the time? Actual workers with real jobs.