I had the misfortune of reading about a newly proposed Trump administration regulatory change. These regulatory changes happen constantly, but most of them fail to draw the heavy press and public attention that say, net neutrality has and does. It seems these regulations are least likely to get attention when the groups they harm are small and economically and politically weak. This latest regulation hits tipped employees especially hard, and its design is insidious and deeply misleading. Here’s how it works. 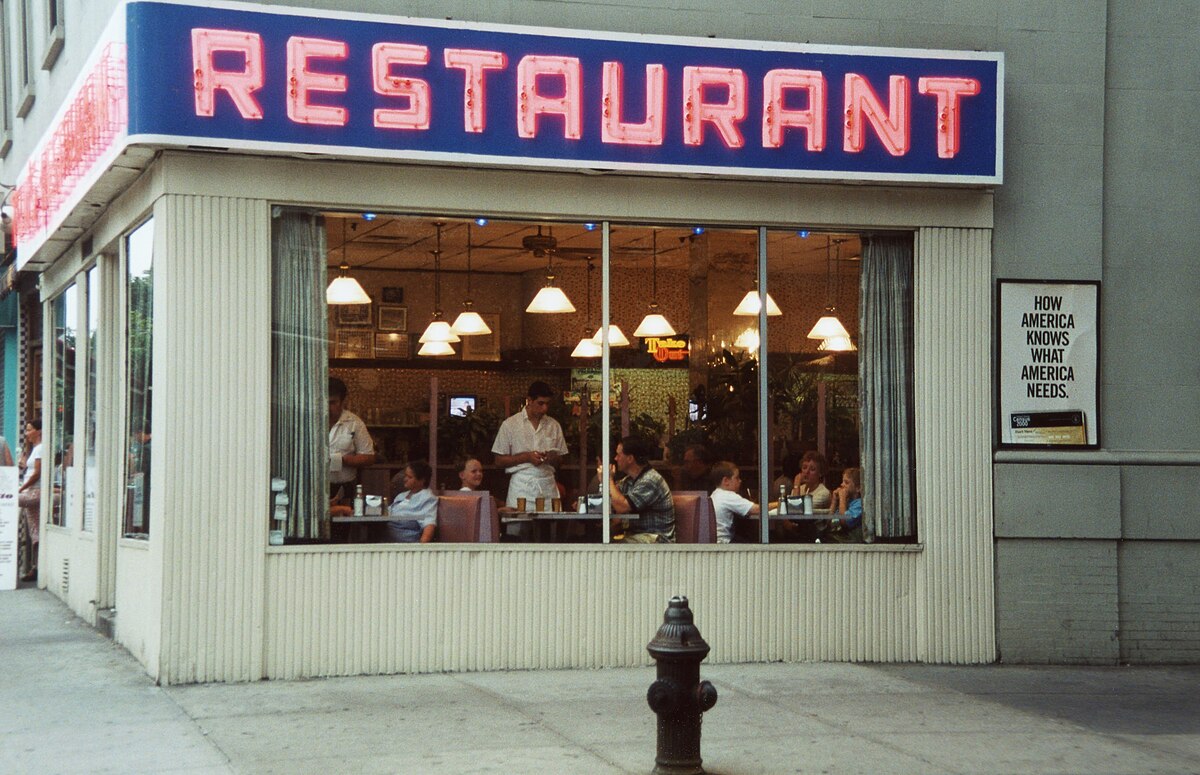 As it presently works, employers are prohibited from confiscating the tips of employees. Under Obama-era regulations employers were also prohibited from redistributing them to non-tipped backroom staff, like cooks and dishwashers. This was meant to prevent employers from using the tipped employees’ tips to pay the wages of the backroom staff–which would be a sneaky way of effectively confiscating the tips. But the courts have played games with these regulations. A 2012 appellate court decision enabled employers to distribute the tips to backroom staff, but only if the backroom staff are directly paid at least to the level of the minimum wage. Last year, the court reversed that decision, enforcing the Obama regulation as written. Earlier this year, another appellate court made the opposite ruling, claiming that employers can claim tips and use them however they wish (including to pay themselves).

There is a need for clearer guidance on this, and a regulatory rewrite might seem to be one promising way to get it done. Of course, so would a Supreme Court ruling.

The proposed regulatory change would allow employers to pool and distribute the tips as they see fit. Ostensibly this is meant to be an egalitarian move–it enables management to ensure that tipped employees receive equal compensation regardless of which ones receive more tips, and it enables management to give backroom staff their piece of the pie. But it’s hard to believe this is really the purpose–when I discussed this with one of my friends in the service industry, she described it as “communist” because it enables ineffective servers to free ride off the work of others and destroys the reciprocal relationships which build trust and rapport between servers and backroom staff. As she tells it, many tipped employees already share their tips with backroom staff of their own volition, because doing so facilitates cooperation and encourages the backroom staff to work quickly enough to keep customers happy. Happy customers means more tips, which means more for servers to tip out to the backroom staff. It’s a virtuous circle.

No, the real purpose of this change is to give restaurateurs more power over their employees and to enable them to confiscate the tips if they so choose. After all, nothing in the proposed regulation says that management can’t decide that the best thing to do with the tips is to “share” them with management. This has become the routine way of selling Trump administration policies–claim they’re about doing one thing when they’re really about doing another. From the tax plan to the Muslim ban to tip confiscation. It’s just one con after another.

If this administration really wants backroom staff to get paid more, it should quit pussyfooting around and hike the minimum wage. Go get the money from management, not from folks working for tips.