There are 2 Kinds of Strikes

Since the election of Donald Trump, there’s been some renewed interest in striking as a form of political resistance. Just this week, many women participated in A Day Without a Woman, a strike during International Women’s Day, and a general strike was held on February 17 to oppose Trump. These strikes have divided the left, with some arguing that they are not true strikes because the participants are primarily members of the professional class rather than the working class, while others argue that they play an essential role in mobilizing dissent regardless of which classes primarily participate. This debate over strikes is muddled because the two sides are using the word “strike” to refer to two very different kinds of political action. 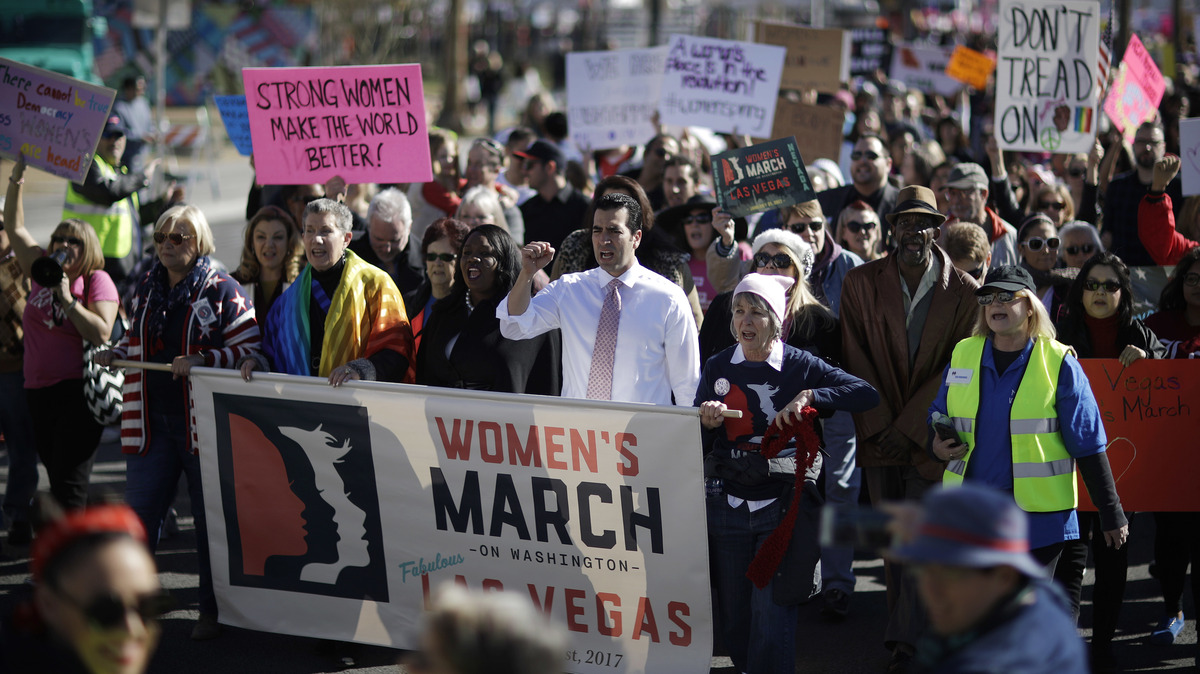 In short, mobilizational strikes build movements and confrontational strikes use those movements to accomplish things. These are very different purposes and they produce strikes that look almost nothing alike.

Organizers of mobilizational strikes do not expect any immediate concessions from the institutions they oppose. They often schedule one-day strikes, which are much too short to subject corporations and governments to anything like the level of sustained pressure that would be necessary to extract something meaningful. Because there’s no expectation that mobilizational strikes will win anyone any immediate benefits, strike organizers often ask only those who “can strike” to participate–this means that poor, working class people will not be asked to forgo wages or risk job loss, and the people striking tend to be public sector and/or professional class. It also means that some firms tacitly allow or explicitly encourage participation in the strikes by their non-essential workers, if they support the cause. Governments can accommodate mobilizational strikes as a form of demonstration, and they rarely meet serious state resistance. Nearly all the anti-Trump strikes we’ve seen to this point have been mobilizational–they are short duration, and the participants are those with the most economic security.

Organizers of confrontational strikes do want immediate concessions, and this means that their strikes are open-ended and highly disruptive. These strikes are designed to cost firms and governments a lot of money and to continue costing money until the demands are met. This means that large numbers of people must participate, and/or the people participating must be economically essential. Firms are much less likely to support these strikes because they necessarily require that essential workers participate in the strike and for an open-ended period of time–an effective confrontational strike hurts firms too badly for firms to be sanguine. Confrontational strikes are often criminalized and met with police violence, as the state tries to force essential workers to return to their jobs. The more effective the strike is the more likely it is that the state will respond with brutality. These strikes are no laughing matter–people can be expected to lose their jobs, to be beaten, and even to be killed. If a confrontational strike is large enough and long enough, it will eventually bring down the government, so states will go very far in their efforts to shut these strikes down. The Russian Revolution began with a prolonged confrontational strike–when the Tsar ordered his troops to put the strike down, they defected.

This is the concern that many people have with these recent mobilizational strikes–that the people organizing and participating in them are not interested in or capable of building a mass movement for the purpose of launching confrontational strikes. If that’s the case, these strikes would be purely about organizing electoral support for Democrats. If you think confrontational strikes are necessary, this amounts to little more than political distraction–it baits dissidents into wasting their energy.

This suspicion is fuelled by the wider conflict within the American left between the two ideologies which oppose Trump, each of which wants to lead the opposition. The Sanders-supporting left egalitarians have a bit of a socialist streak. They want confrontational strikes to stop Trump from implementing his agenda, and some of them want to use strikes to drive him from power completely. These people are suspicious of the Clinton-supporting neoliberals, who are much less radical and have limited interest in confrontational strikes. The neoliberals want to use mobilizational strikes to build electoral support for centrist Democrats, and they are not looking for a dramatic prolonged showdown. The left egalitarians don’t consider that a worthy aim for a strike and regard that sort of strike as a form of misdirection. If however you believe that the Democratic Party is the appropriate vehicle for opposing Trump, then mobilizational strikes aimed at building support for that party and its associated causes would do meaningful work.

Of course, it’s also possible that you’re a left egalitarian who still believes the best way for your ideology to gain power is through the capture of the Democratic Party, either instead of or in addition to pursuing confrontational strikes. If that’s the case, you might be critical of these strikes, but you might nonetheless wish to infiltrate them in a bid to radicalize them. This might enable left egalitarians to turn neoliberal strikes against their masters, using the electoral energy they’ve produced to primary challenge neoliberal Democrats in 2018 and beyond.

To sum up, there are five plausible views of these strikes, depending on your ideology and your beliefs about what form of opposition is required:

Only one of these views can be right. We can only get somewhere in this debate if we’re clear on what we want to get out of our strikes. Do we want confrontational strikes, or are we just trying to build electoral support? Do we want both at once? If so, what’s the right combination? And if we want to build electoral support, who is it for–is it for the Democratic party establishment, or is it for primary challengers? Many left wing activists have not come to clear positions on these questions, and their thoughts on the strike campaign reflect this theoretical sloppiness. They use the term “strike” in a slippery, loose way, sometimes implying they want one thing and at others implying they want something else. To build an effective movement to pursue any of these resistance strategies, we need to be clear about what we’re trying to do. Otherwise we’re sleep-walking into resistance tactics we don’t properly understand and which may not lead anywhere we want to go.