We’ve finally got the full text of the Republican healthcare plan. Unfortunately, the plan is likely to leave everyone dissatisfied–the right will be frustrated, because it leaves the basic structure of Obamacare intact, while the left will be furious, because the changes the Republicans have proposed weaken that structure rather than reinforce it. Here’s what the new bill does and why it works so poorly. 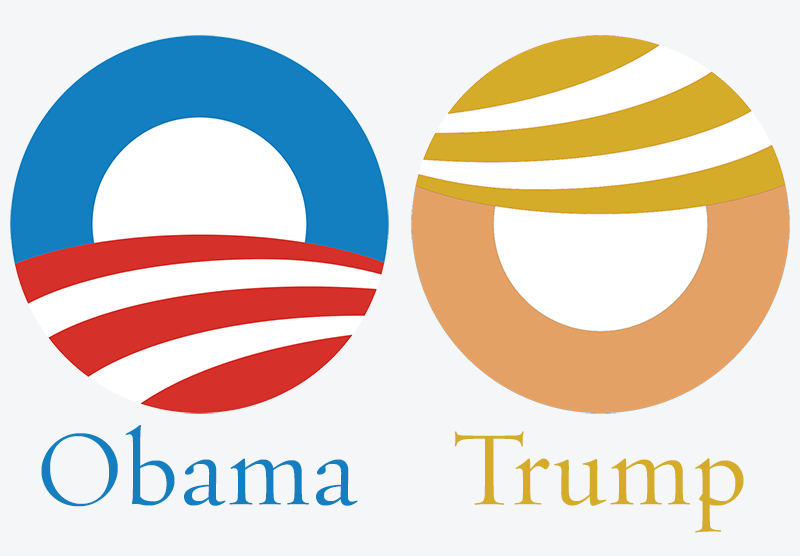 Obamacare attempts to provide universal healthcare within the confines of a private system–without going to a single payer system, in which the government collectively bargains with doctors’ unions and pharmaceutical companies on behalf of patients. It has three core parts:

Obamacare goes wrong if the penalty for failing to buy insurance is too low or if the subsidies provided are inadequate. If either of these things happen, significant numbers of people will continue to go without health insurance, and the lack of young, healthy people in the insurance pool will make it more difficult for insurance companies to continue to make a profit.

This latter outcome would result in the “death spiral”, in which the customer pool is too expensive to profitably insure once people with pre-existing conditions are added to it. Insurance companies would have to respond with price increases, which would make it even harder for subsidies to enable healthy young and low income people to buy insurance, causing more drop outs, causing the pool to get more expensive, causing more price increases, and so on. The state would have to intervene in this death spiral with increases in the size of the subsidies, making the program more costly than expected.

While it’s often claimed that Obamacare is in the death spiral, this is not true–the government has had to spend less than expected so far:

The law has cut the percentage of uninsured by about a third, but there are still some people left out, either because the penalties are not steep enough or the subsidies are not large enough:

The penalty for 2016 for an individual adult who fails to purchase health insurance was $695 or $2.5% of household income above the tax return threshold for filing status, whichever is greater. The current subsidy system is progressive and based on income level–the higher your income, the higher the amount you’ll be expected to pay before subsidies kick in. Those who enrolled in Obamacare in 2016 received an average of $291 per month, or $3492 annually. So far in 2017, subsidies have been higher to accommodate increases in premiums–$386 per month on average, or $4632 annually.

The Republicans have not decided to eliminate this system or replace it completely. Instead, they propose to keep the rule requiring insurance companies to provide coverage to people with pre-existing conditions while changing the penalty and subsidy systems. To lower premiums for patients, they would need to introduce stronger penalties to make more healthy people sign up, and/or increase the subsidies to reduce the cost directly and help low income healthy people gain access.

The Republican plan on subsidies is more disturbing–rather than increase subsidies for low income people, Republicans propose to cap those subsidies and offer them at a flat rate, without indexing it to income. Instead the Republicans index the subsidy to age, and give smaller annual subsidies to young, healthy people, the very people the system needs to stay financially viable:

For those under 50, these subsidies are already smaller than the $3492 average annual subsidy for 2016, and those between 50 and 60 are seeing no substantive gain–the comparison gets even worse when we look at the $4632 figure for 2017. To make matters worse, Republicans want to allow insurance companies to increase the rate at which they charge the oldest Americans to five times that of the rate they charge the youngest group. So even the marginal gains over 60s are seeing in subsidy size versus 2016 will be eaten up in premium increases.

There is however, a wrinkle: the Republicans plan to offer these subsidies on a permanent basis to everyone making under $75,000 per year. Those making over $75,000 would also get the benefits initially, but they would reduce at a rate of 10% per year.

This is where the “benefits” of the Republican plan come in. Under Obamacare, the government decided that those making over $48,000 could afford insurance–for these people the cost of buying insurance on the exchanges was smaller than their threshold for receiving subsidies. The Republicans propose to cut subsidies for low income people and use that money to extend subsidies to people making over $48,000. This is regressive redistribution of the benefits of Obamacare away from low income people to the middle and the top. The inevitable result of this redistribution is that many fewer low income people will be able to afford insurance–they simply won’t receive large enough subsidies. Instead, the money they would have received will go to people who could already afford to buy insurance on their own.

There were many better ways to deal with this. If the Republicans believe that those making $48,000 or more aren’t buying insurance in large enough numbers, they could have increased the penalties and left the subsidies for low income people intact. If the Republicans decided that those making more than $48,000 needed help, they could have expanded the program and lowered the income thresholds for receiving subsidies without taking anything away from low income Americans. Instead they deliberately chose to cut subsidies for low income people and young people to pay for this–the most vulnerable people and the most healthy people, respectively.

Obamacare exists to help poor people get insurance and to make sure young people can and do buy insurance to pay for this. The Republicans have targeted both of these groups to give a handout to middle income and high income families that many of them arguably do not need. This both hurts our poor and young people and weakens the structure of Obamacare by driving healthy people out of the exchanges and failing to penalise them for exiting unless and until they choose to come back (if they ever do). It’s a self-defeating proposal that bleeds the insurance system precisely when it could use a boost.

We’d be better off making no changes at all. Or going to single payer.