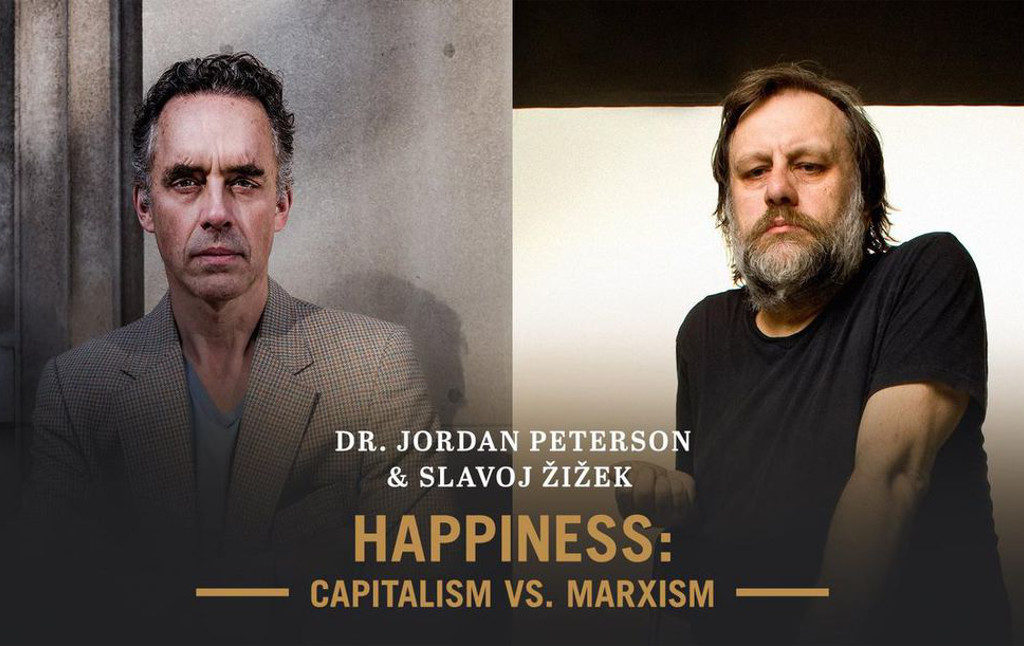 Thomas Piketty is Not a Marxist

I subscribe to a weekly news magazine called The Week. It’s an excellent magazine highlighting the various things commentators have been saying in the popular press over the past week. In the most recent issue, however, I saw something strange. In the banner, there was a picture of Karl Marx, and the question “Is Marxism Back in Fashion?” This struck me as quite bizarre–I hadn’t seen any mention of Marx or Marxism in the last week. I turned to the relevant article and discovered that the controversy being highlighted was over Thomas Piketty’s new book, Capital in the Twenty-First Century. Many commentators, particularly those writing in right-leaning publications, were referring to Piketty and his work as Marxist (for an example, see Kyle Smith’s piece in the New York Post) This apparently is so uncontroversial that The Week felt comfortable guiding people to the story with a Marx reference. I found this extremely troubling, both because Piketty is most certainly not a Marxist and because the practice of calling all those with radical left-wing views “Marxist” is an attempt to straw man those leftists and prevent people from thinking seriously about their views. I’d like to elaborate on both themes today.