Mark Zuckerberg Should Not Run For President in 2020

This is an open letter to Mark Zuckerberg. He’ll probably never read it, but I think my readers might get something out of it all the same. 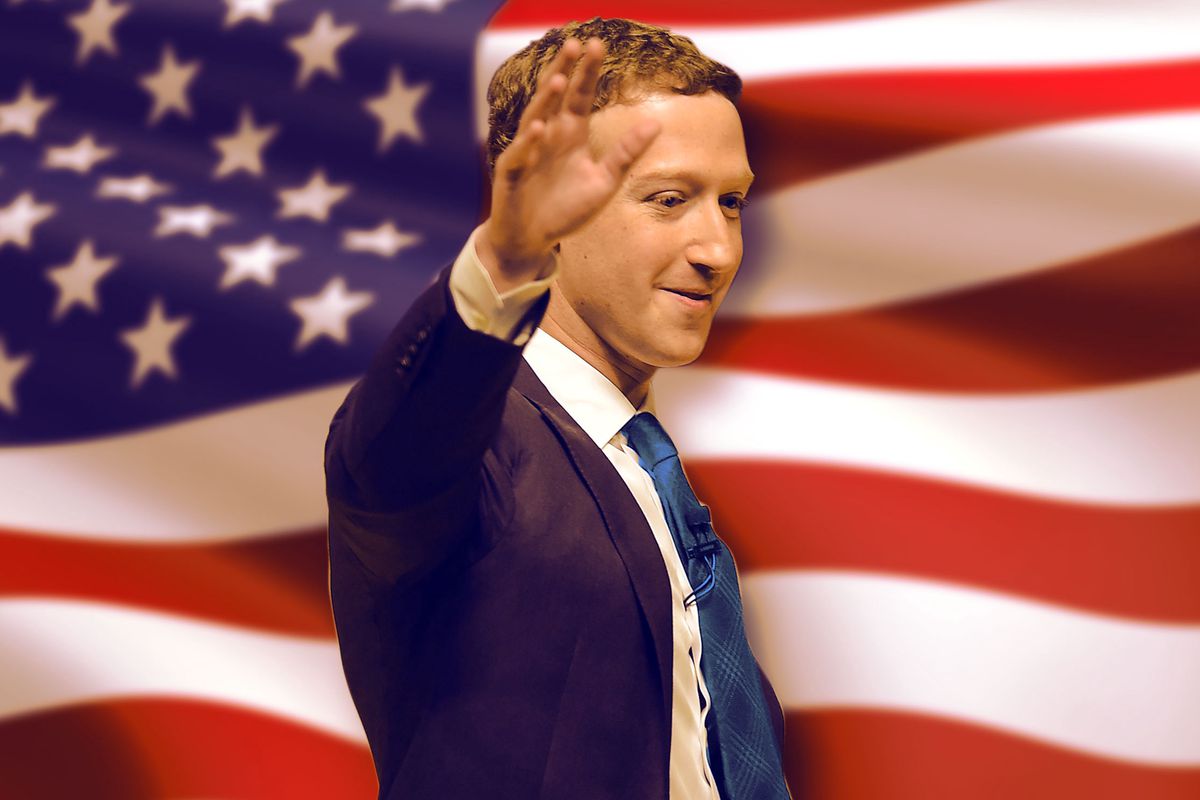 I’ve heard the rumors. You’ve been doing meet and greets. You’ve written a manifesto. You’re a smart guy. You’ve got some cool ideas, like universal basic income. Donald Trump isn’t a smart guy. He doesn’t know what he’s doing. Why shouldn’t you be the one to take him out? You have more money than he does. He could never outspend you. You’ll be over 35 by then. You’ll be eligible. Why not you?

Sometimes I think about running for office. I’m a smart guy. I have some cool ideas. I look at elected officials and I go “why shouldn’t I be able to beat that guy?” But I don’t do it. Why? I don’t have the sort of money you have, for one thing. But it goes beyond that. One of the problems with democracy is that being a smart person doesn’t get you very far in politics. You have to be cool. We’re not cool, Mark.

I know, I know. You’re a billionaire! You founded Facebook! You’re on the cover of magazines! You went to Harvard! How can I say that you’re not cool? But people use the word “cool” in two very different ways:

Being cool is not reducible to doing cool things or owning cool stuff. If being cool were simply a matter of doing the right things and buying the right things, lots of people would be cool. This is one of the big lies in advertising. Madison Avenue tells us we can buy our way to coolness, but we can’t. This is because coolness is a combination of two attributes:

Take me for example. Breaking coolness down into analytical categories in a blog post may be a very authentic thing for me to do, but it’s not mellow. I’m too intense and serious to be cool. The closest I come to cool is authenticity combined with an indifference to what other people think of my intensity. There might be some people who think I’m cool, but these are other intense people who care about the same things I care about. They think I’m cool in part because they want to live in the kind of world where someone like me is cool. In that kind of world they might be cool too. But their wanting it doesn’t make it so. At most, someone like me can only be cool within a certain niche.

I think you have the same issue. You’re not mellow. I’m sure by now you’ve seen the South Park episode about you. You probably have enough self-confidence to shrug it off. Yes, it’s a caricature. But it gets at something. They caricatured you as a strange person, someone who engages with other people in an unnatural way:

Compare this with the way South Park makes fun of Bill Clinton. Even in South Park, Bill Clinton feels authentic and mellow. They’re pairing him with Bill Cosby and heavily insinuating that Clinton is a pervert, and in spite of all of that, he still feels cool:

The things Bill Clinton has been accused of doing in the past aren’t cool at all. But coolness isn’t about what you do. It isn’t about whether you’re a good person. It’s about how you do what you do. Even villains can be cool. Actually, it’s easier for them–villains don’t care about human life, and that’s cool.

I wish this wasn’t true. I wish coolness were more inclusive. I wish coolness was more about what we do for others. But it isn’t. Coolness is an aesthetic category. Great art can be made by foul people, and there are great people with no artistic ability. Coolness is an art form. It requires a certain amount of artistic genius–it can’t always be learned. Indeed, trying to learn how to be cool is self-defeating. There’s nothing less mellow than a deliberate effort to acquire coolness. It’s uncool when people run for office, because the sheer act of running for office is an act of giving a damn. Politicians have to be cool enough to overcome the fact that the thing they’re doing–electoral politics–is exceedingly uncool.

Because coolness requires mellowness, it will always be inaccessible to the people who care the most and try the hardest. But you know who it is accessible to? And I hate admitting this, I really do. Donald Trump.

The contrast he draws between himself and other politicians–people who care very much about the things he is deliberately and openly subverting–makes them feel less cool. Donald Trump destroyed Jeb Bush and Marco Rubio. But he didn’t do it with policy arguments. He did it by making them out to be losers. He even used the word! And the more establishment Republicans complain about how Trump doesn’t play by the rules, the cooler he becomes and the lamer they become.

There are times in our democratic life where we want competent managers, when we trust our institutions and our leaders. But this isn’t one of those times. When we’ve lost our trust in the system, we start treating politics like a Student Council election. We vote for the cool guy who promises all day recess.

I ran in Student Council elections. I spent more money. I tried harder. I cared more. I didn’t win.