Petraeus and the Failure to take Politics Seriously

Since 9/11, we’ve all heard the refrain. The world changed, suddenly everything was dangerous where before it was placid, and anyone who did not take national security really, really seriously had, as George Bush put it “a September 10th attitude”. Recalling all of this, the resignation of David Petraeus over his extramarital affair reeks even more than it usually does when a political figure is pushed out not because of any professional failure or display of incompetence, not for any meritocratic purpose, but merely due to sex.

This is not the first time a person who, as far as we know remains broadly competent, has seen his political effectiveness reduced or eliminated by sex. Recall former director of the International Monetary Fund Dominique Strauss-Kahn who was accused of rape–the allegations proved false, but not before he lost his position and his opportunity to run for president of France. A political figure need not even actually have sex with anyone to fall prey–recall Anthony Weiner, the congressman who was forced out for sexting. It happens to right wingers as well; Larry Craig was not forced out, but he was forced not to seek re-election. And then of course there was the granddaddy of sex scandals, the Monica Lewinsky scandal that got Clinton impeached.

What do all of these scandals and others like them have in common? They are totally irrelevant to whether or not the individuals involved remain capable of doing this jobs with skill, except to the extent that we choose to make them relevant. What do I mean by that? Their efficacy is only diminished because our society chooses to treat their sex lives with significance. We choose collectively to ridicule these people until their authority and dignity is irrecoverable, and then, as if we had nothing to do with it, we claim that “they don’t command the respect of people any more, that’s why they have to go”.

The consequences of this mentality are stark. While there is always disagreement on whether or not a given political figure is doing a good job, imagine for the moment that we know with certainty that they are doing a good job, or at least a sufficiently good job that we would not get rid of them for any other reason if we had the option. What this amounts to is throwing away talented, skilled individuals needlessly so that we as a people can have the pleasure of mocking them and ruining their lives. Not only is this cruel to the individuals in question, it’s counter-productive for the goals and objectives for which the individuals were hired in the first place, and those goals matter quite a bit.

Whether it’s national security (Petraeus), the global economy (Strauss-Kahn), or the entire government (Clinton), the things these people are running are extremely important to everyone. They impact everyone. Why would anyone choose to dispose of a competent public servant doing an extremely important job in favour of some new person of unknown competence over the individual’s sexual relations? It is illogical and irrational. 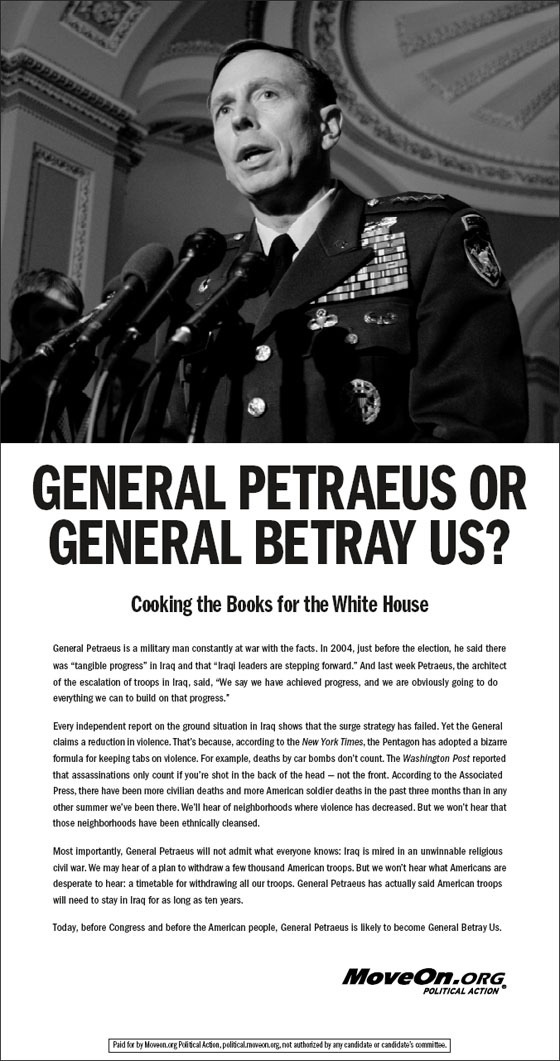 Maybe you agree that Petraeus was not doing a good job. Maybe you thought Clinton was doing a bad job, or Strauss-Kahn, or Weiner, or any of these other guys. Your argument should be able to stand on its own merits. A political figure should be forced out of office for meritocratic reasons and meritocratic reasons alone. Resorting to attacks grounded in sex only serves to propagate the repression of our human sexuality, to instil in children the notion that sex is something to be ashamed of, to further retard social progress. The use of sex to legitimise getting rid of someone when your real motivations are job performance is disingenuous and misleading–and we know your real motivations must be job performance, because to actually, seriously decide to get rid of a competent person on the basis of sexual conduct displays a fundamental lack of respect or regard for public office or the important political decisions people make.

So let’s hold people accountable–not for having sex, which has nothing to do with the job for which we hired them, but for having the audacity to behave as though the nature of a person’s sex life determines or influences in any way suitability for public office. I don’t care if every politician in the country attends one giant orgy every weekend provided that the country is well-governed. It is the mediocrity of our government’s performance, its poverty of policy creativity and absence of intellectual vigour that should offend all of us. The fact that serious journalists are spending time trying to learn things about the mistress and reporting them to the public is an embarrassment when we have real problems that merit real discussion. The very fact that I felt compelled to squander a post on the subject is in itself evidence of the demerits of our society. The only scandal here is the scandal that a person lost a job for a stupid reason, and the possibility that the nation as a whole may suffer in result. That is the scandal worth highlighting–the rest is just noise.

3 Comments to “Petraeus and the Failure to take Politics Seriously”